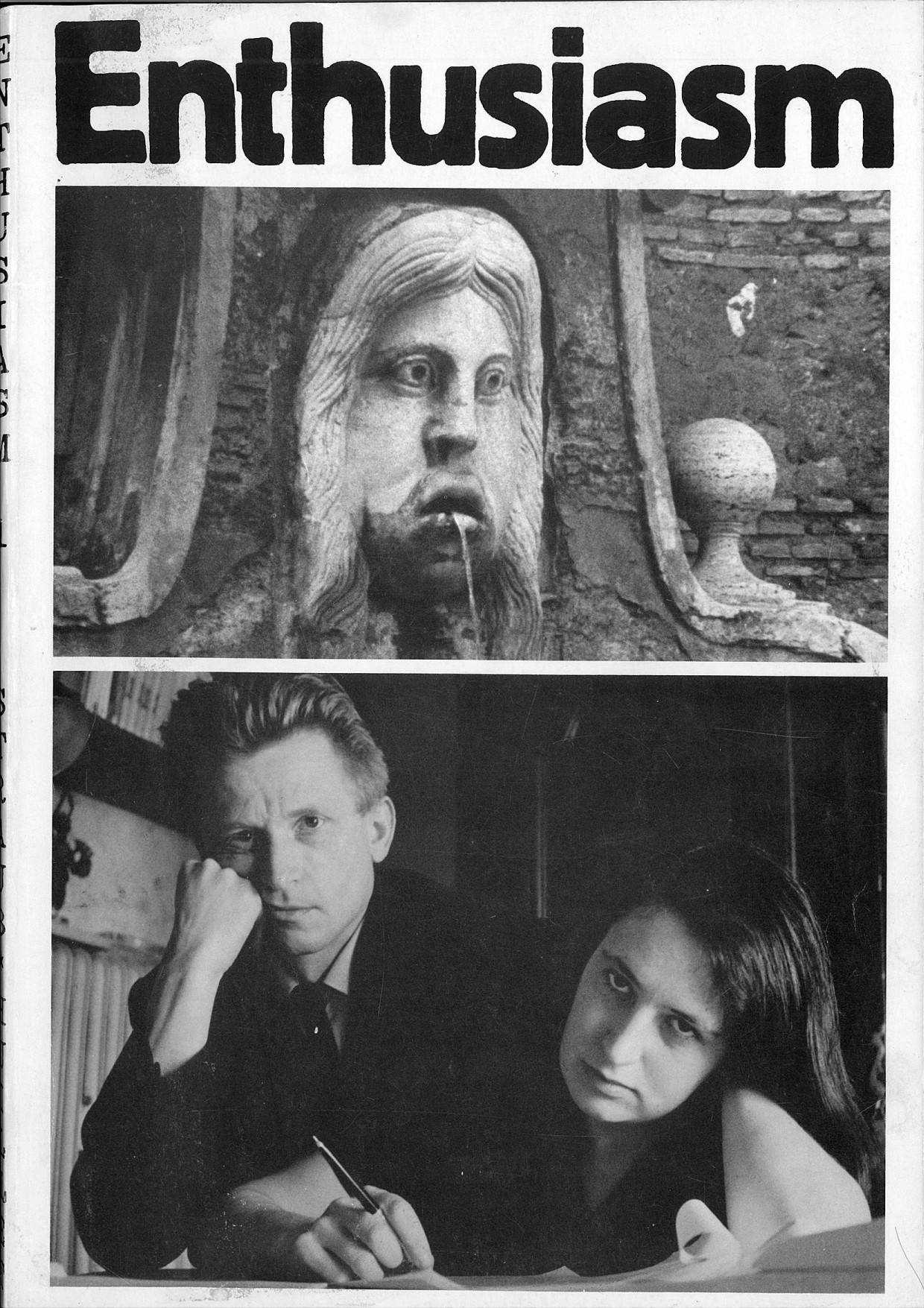 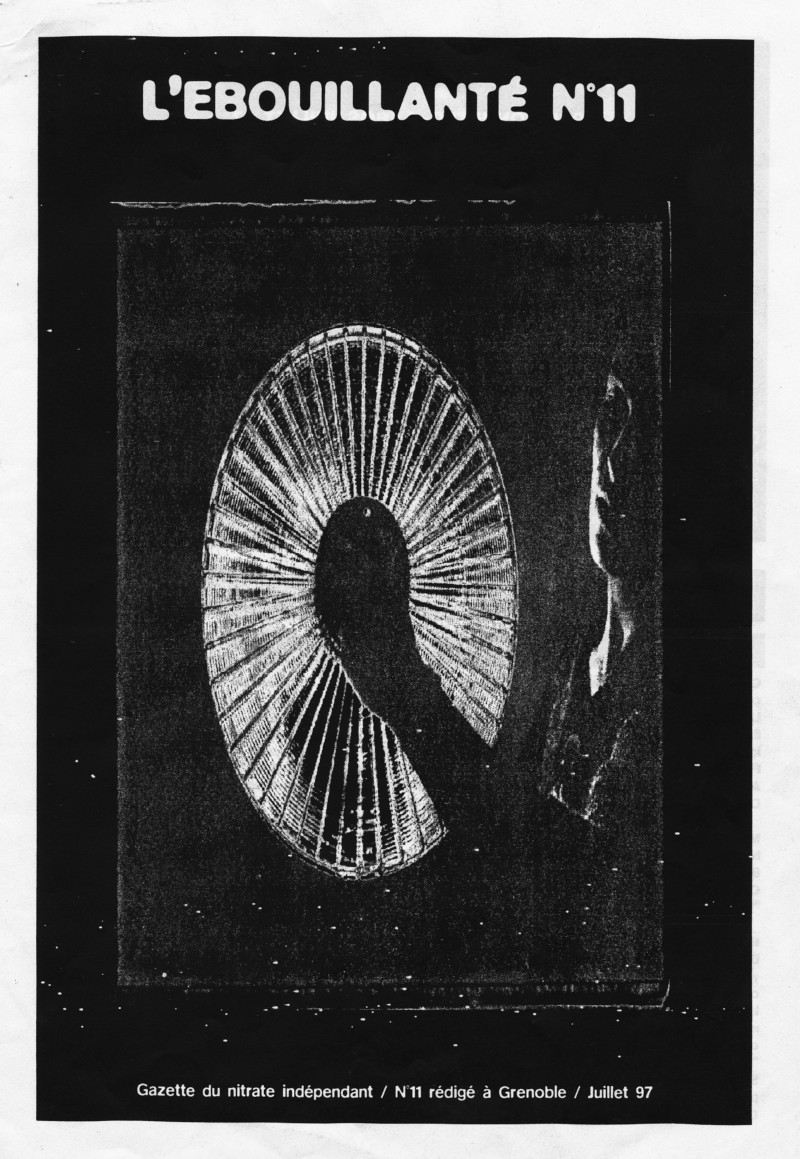 “L’ébouillanté came into existence at the onset of the online era. The zine was created following a meeting of film labs in Grenoble in 1995 and published by the participating labs. The publication served as an informational link between labs and a source of technical and practical knowledge for materials on cinema.