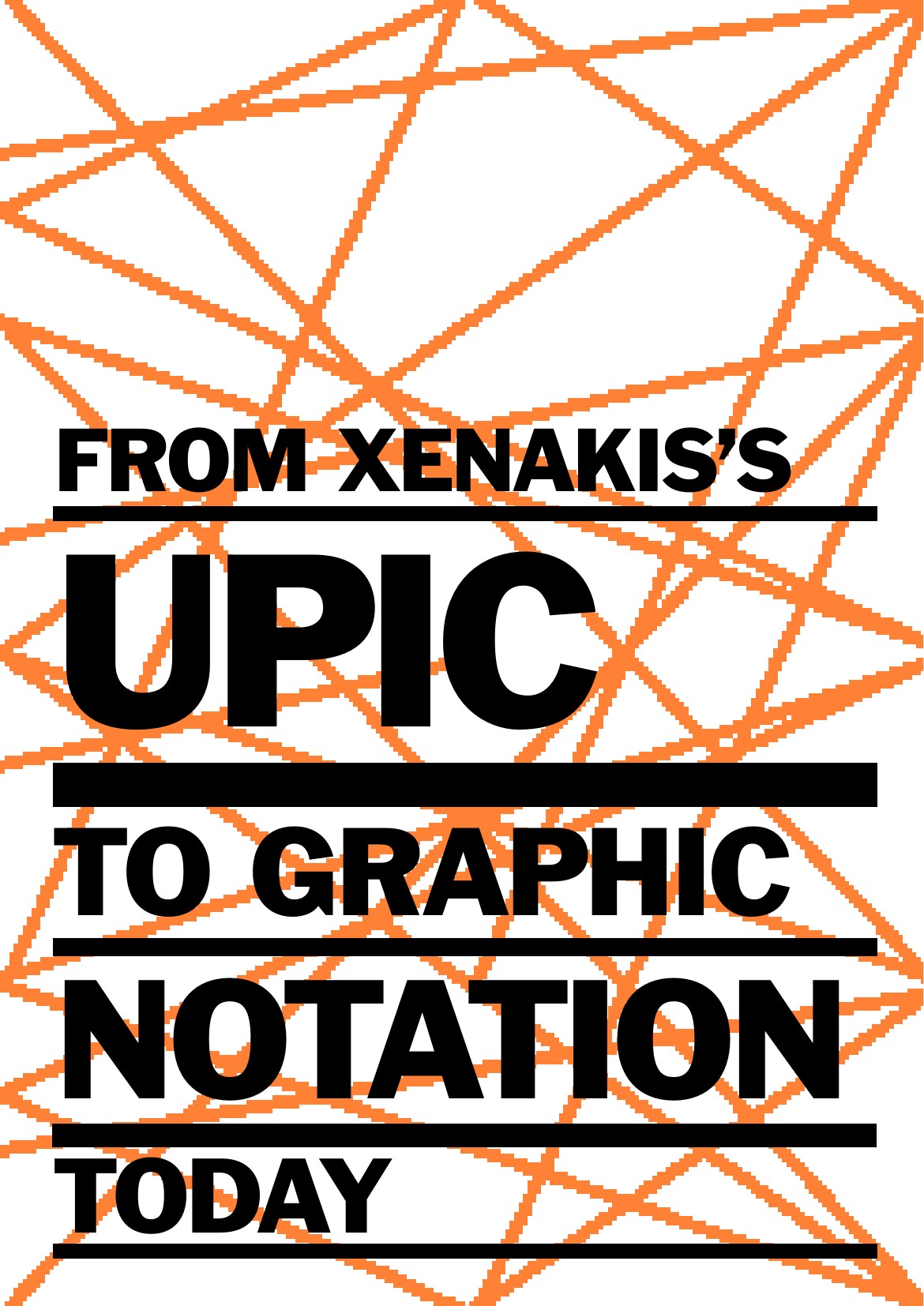 “In the late 1970s, an interdisciplinary team led by the composer Iannis Xenakis developed the UPIC (Unité Polyagogique Informatique CEMAMu) out of an effort to transform drawings into synthesized sound. The composers can draw waveforms and envelopes straight onto an electronic tablet interface and translate them into sound through the computer. The revolution in graphic composition triggered by Iannis Xenakis and carried forward by other established computer musicians such as Jean-Claude Risset or Curtis Roads continues forty years later in modern computer programs.”

“Together with the Centre Iannis Xenakis, the ZKM is now addressing the genesis of this unique computational instrument and traces its technical, social, institutional, and educational significance up to the current practice of contemporary composers.”