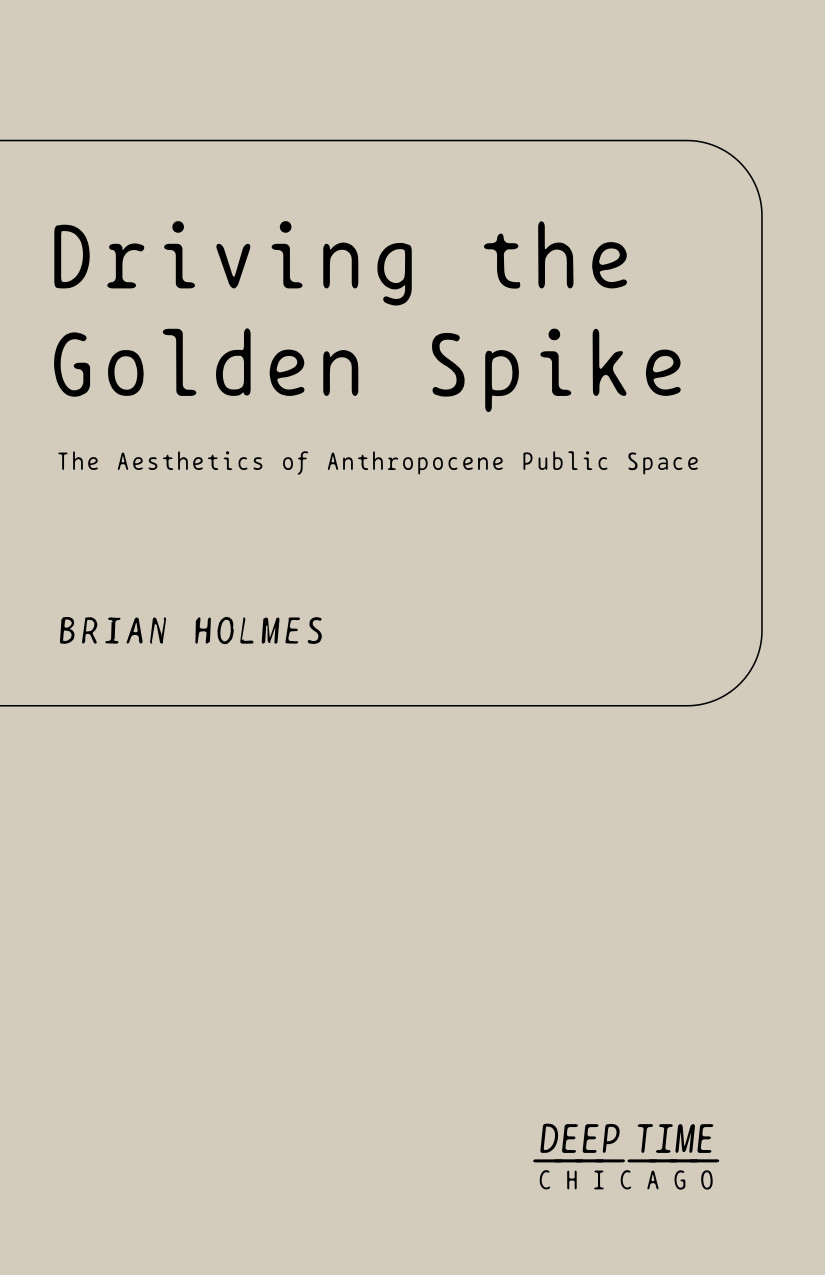 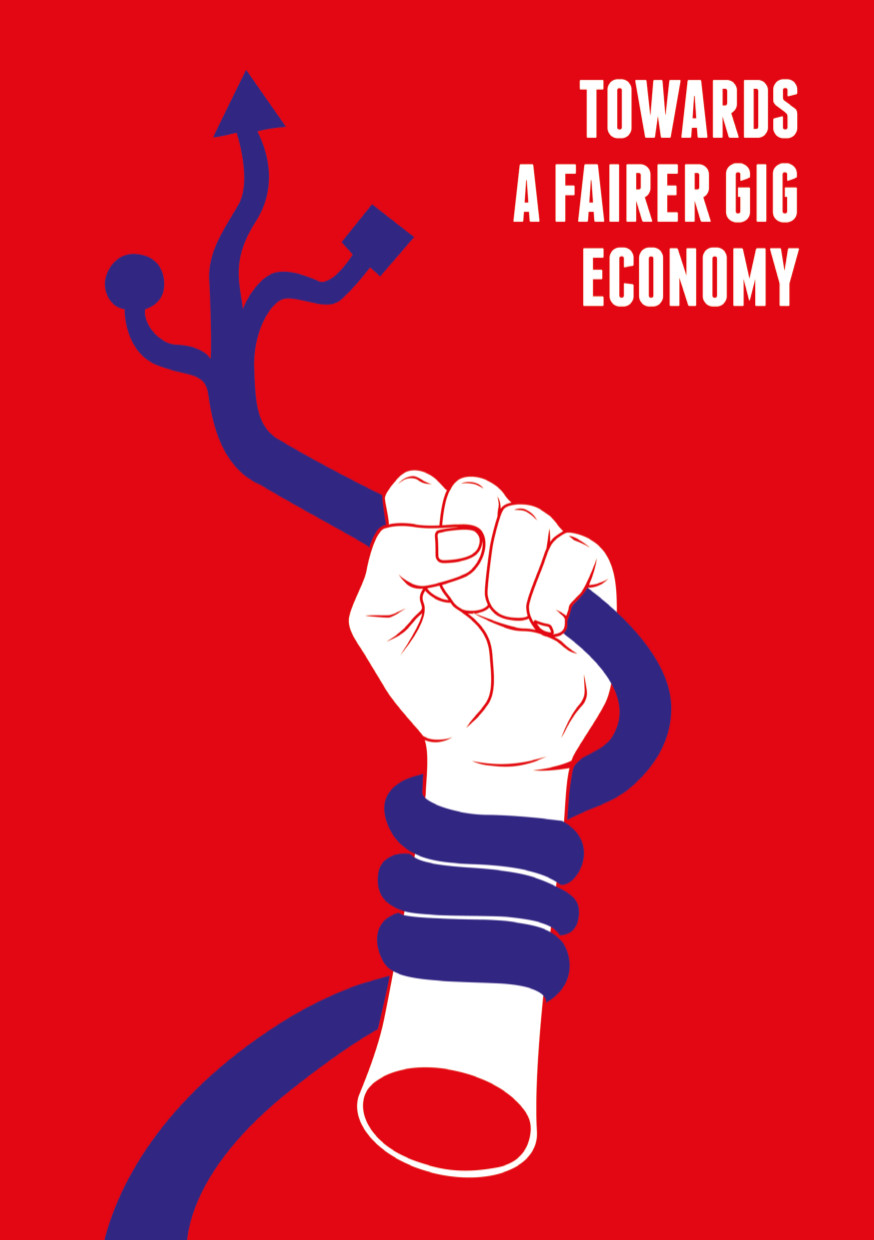 “Towards a Fairer Gig Economy is a small collection of articles examining the social and economic problems associated with the ‘gig economy’. The gig economy includes a wide range of labour carried out by workers providing services as couriers, taxi drivers, online freelancers and more. Issues examined include an over-supply of labour, falling wages, long hours and poor working conditions. Each article makes suggestions for how these problems can be addressed and how a fairer gig economy can be built: including through regulation, collective bargaining and wider policy recommendations. The collection’s contributors include cycle couriers, union organisers, academics and researchers.”