Whitney Trettien: Cut/Copy/Paste: Fragments from the History of Bookwork (2021) 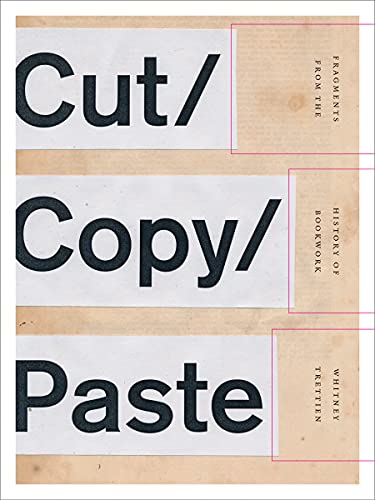 “In Cut/Copy/Paste, Whitney Trettien journeys to the fringes of the London print trade to uncover makerspaces and collaboratories where paper media were cut up and reassembled into radical, bespoke publications. Bringing these long-forgotten objects back to life through hand-curated digital resources, Trettien shows how early experimental book hacks speak to the contemporary conditions of digital scholarship and publishing. As a mixed-media artifact itself, Cut/Copy/Paste enacts for readers what Trettien argues: that digital forms have the potential to decenter patriarchal histories of print.

From the religious household of Little Gidding—whose biblical concordances and manuscripts exemplify protofeminist media innovation—to the queer poetic assemblages of Edward Benlowes and the fragment albums of former shoemaker John Bagford, Cut/Copy/Paste demonstrates history’s relevance to our understanding of current media. Tracing the lives and afterlives of amateur “bookwork,” Trettien creates a method for identifying and comprehending hybrid objects that resist familiar bibliographic and literary categories. In the process, she bears witness to the deep history of radical publishing with fragments and found materials.

With many of Cut/Copy/Paste’s digital resources left open for additions and revisions, this book reimagines our ideas of publication while fostering a spirit of generosity and inclusivity.” 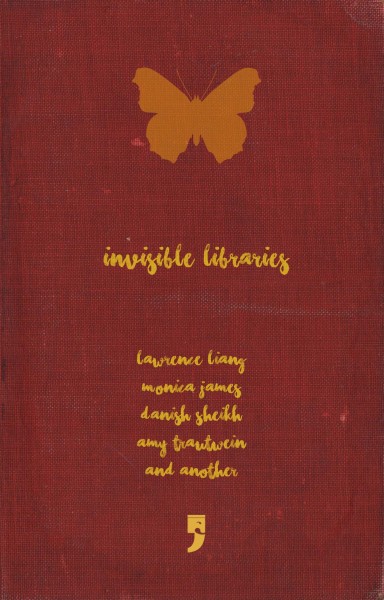