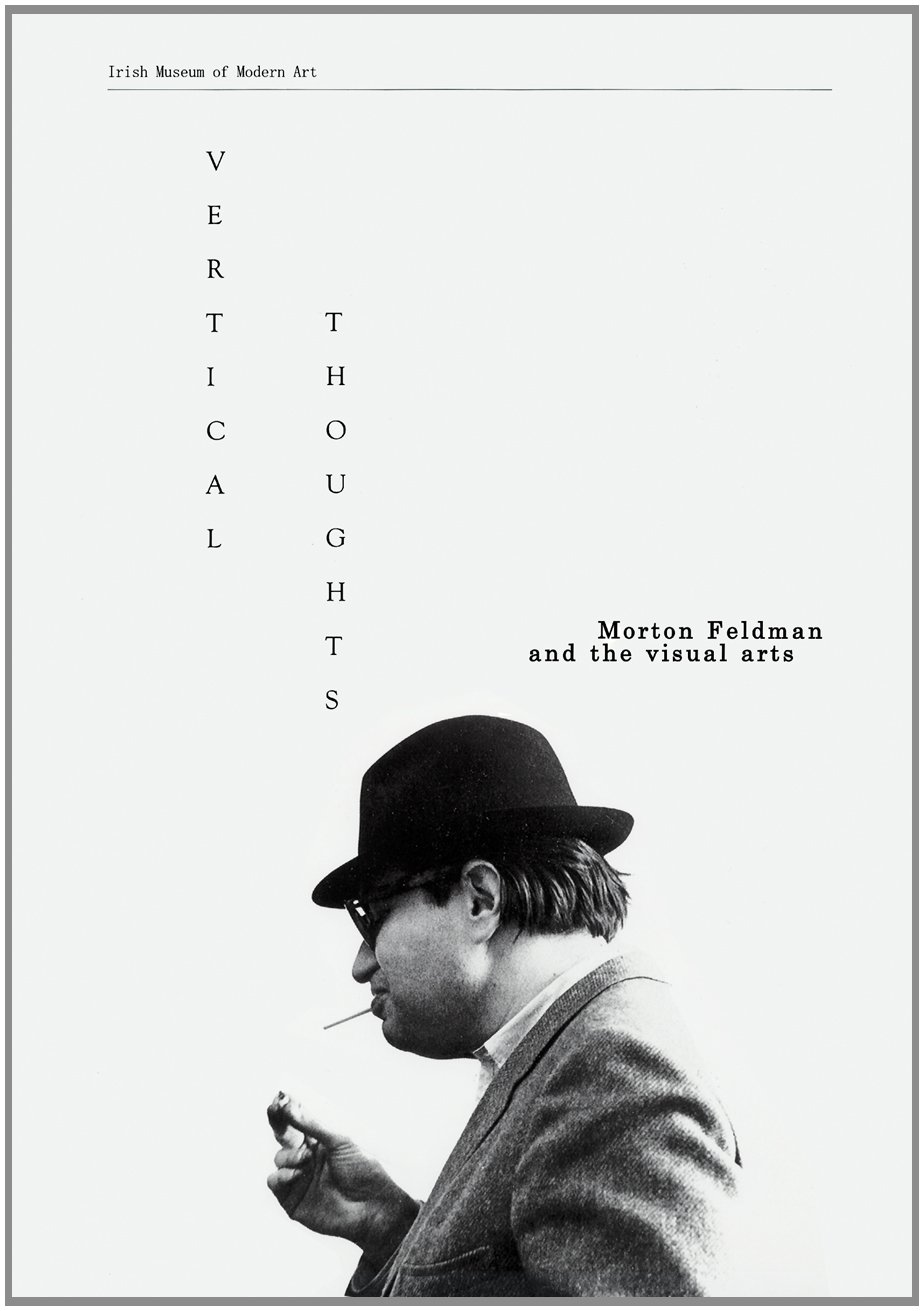 “If any music can be said to be painterly, it is that of Morton Feldman (1926-1987), one of the most influential composers of the twentieth century. Feldman (1926-1987) was deeply immersed in the milieu of New York Abstract Expressionism, and found analogies in sound to the materiality of Pollock, the gravitas of Rothko and the hesitant, venturing brushstrokes of Guston. Taking as its departure point an exhibition Feldman curated in 1967 titled Six Painters, Vertical Thoughts considers the impact that postwar American art had on Feldman’s own compositions. It features works by the titular six painters–Guston, Kline, Mondrian, de Kooning, Pollock and Rothko–and by other artists whom Feldman admired, such as Kitaj, Rauschenberg and Twombly. Also reproduced are works from Feldman’s own collection, including his Middle Eastern and Asian rugs, archival photographs and ephemera, musical scores and record covers of compositions dedicated to artists such as Guston and Rothko, and interviews with and writings by Feldman himself.”

The Potosí Principle: How Can We Sing the Song of the Lord in an Alien Land? Colonial Image Production in the Global Economy (2010) [English/Spanish]

“Potosí is a Bolivian mining town, whose splendor even eclipsed that of London or Paris in the sixteenth century. The silver extracted there by forced laborers was instrumental in fuelling the development of early European capitalism. The dynamics of this economic colonialism spawned the production of images on a mass scale, not only in Spain, but also in the vice-royalty itself. The works of the “Andean Baroque” unveiled in The Potosí Principle attest to the fact that cultural hegemony is not a symbolic concept, but is, in fact, rooted in violence.

Contemporary artists have responded to these Baroque paintings by fashioning works of their own. The objective of this dialogue is to demonstrate the correlation between the function served by colonial painting and the function now assumed by the modern system of art in conferring legitimacy upon globalization’s new elites.” 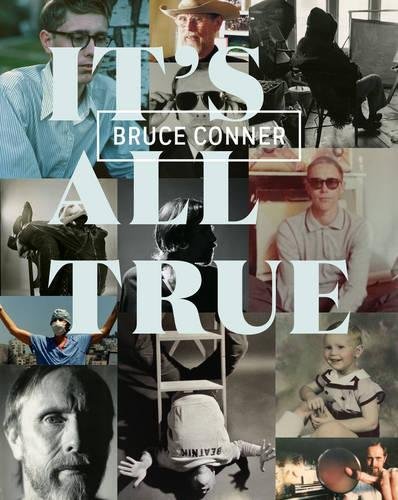