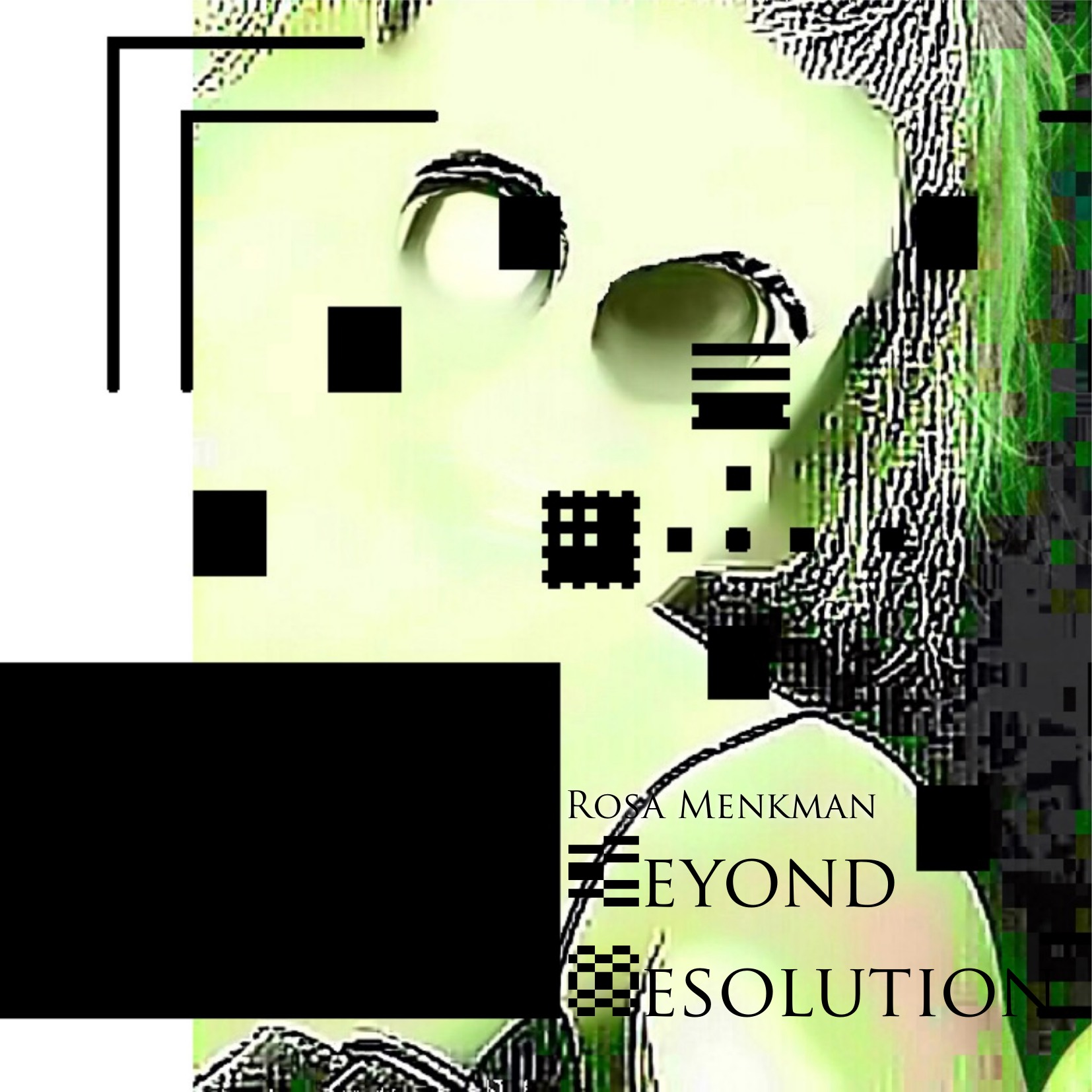 “I opened the institutions of Resolution Disputes [i.R.D.] in March 2015, hosted by Transfer Gallery in New York. In September 2017, its follow-up Behind White Shadows opened, also at Transfer. Finally, in 2020 Shadow Knowledge found its way to SJSU Galleries in San José. At the heart of all three solo shows is my research into resolutions and together these exhibitions form a triptych framework for this publication: Beyond Resolution.

This little book also represents a journey spanning over 5 years, starting on a not so fine Saturday morning in early January 2015, when I signed the contract for a research fellowship in Amsterdam, to write a book about Resolution Studies.” (from Introduction)