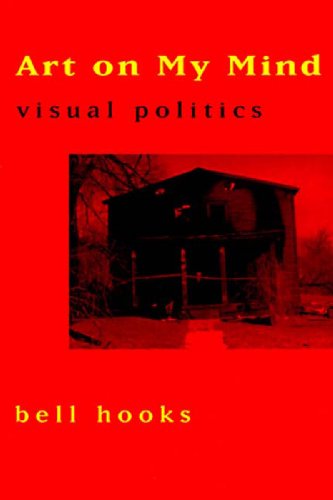 “In her first book about art and the “politics of the visual,” hooks, a writer known for her clarifying views on feminism and black women, addresses the deplorable absence of discourse on black artists, especially by black critics. Why, she asks, has art played a minimal role in the lives of most African Americans? With a firm grasp of the racial and cultural climate in which black aesthetics must grow, hooks offers some astute answers to that question and holds out hope for change. She then hones her aesthetic in her adept interpretations of the work and impact of black artists, including Romare Bearden, Jean-Michel Basquiat, Alison Saar, Felix Gonzalez-Torres, Carrie Mae Weems, Lorna Simpson, and Margo Humphreys. Hooks also discusses portrayals of black women and men in art and, in an essay on photography, how the ‘struggle over images’ became part of the black liberation movement. Art matters, hooks assures us; it helps us forge our identities while forcing society to evolve from being exclusive to inclusive. As erudite and sophisticated as hooks is, she is also eminently readable, even exhilarating.” (Donna Seaman) 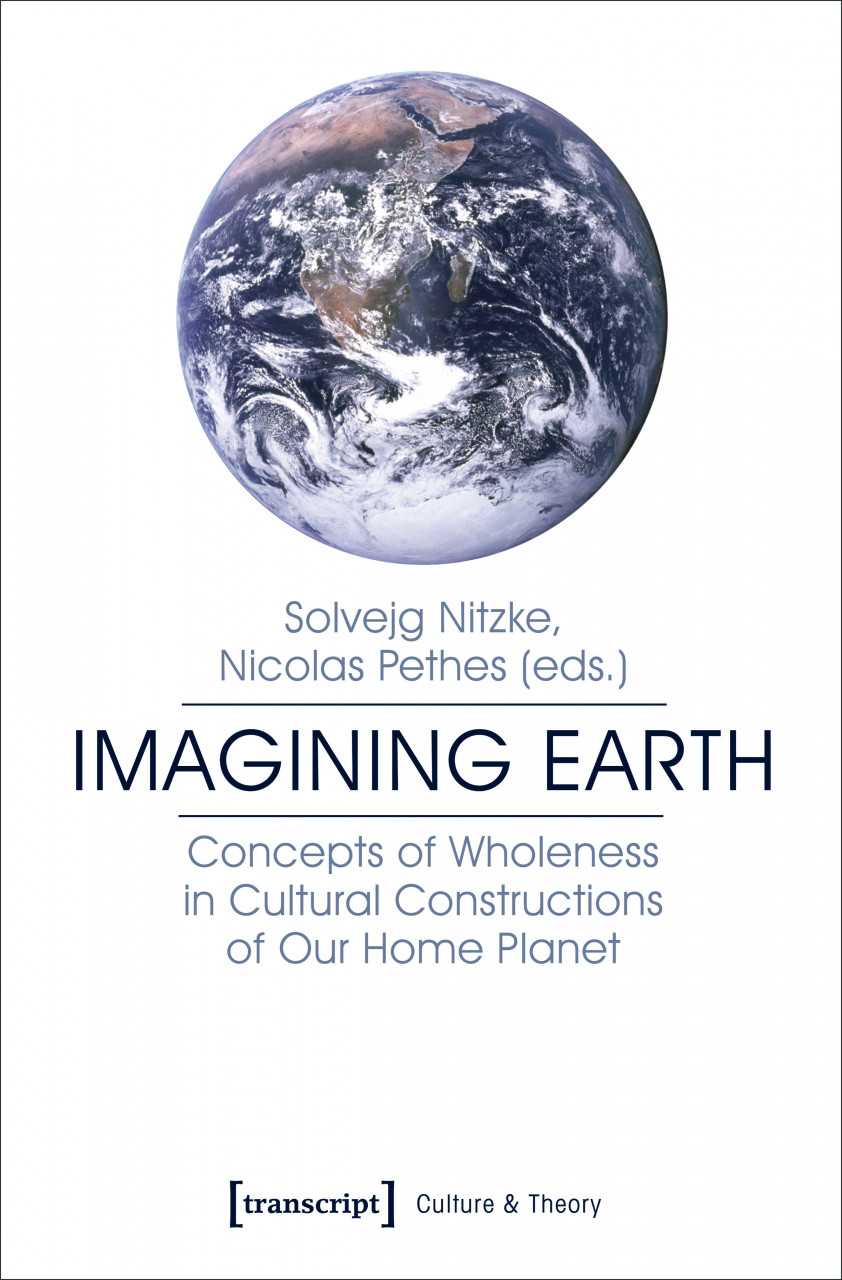 “While concepts of Earth have a rich tradition, more recent examples show a distinct quality: Though ideas of wholeness might still be related to mythical, religious, or utopian visions of the past, ‘Earth’ itself has become available as a whole. This raises several questions: How are the notions of one Earth or our Planet imagined and distributed? What is the role of cultural imagination and practices of signification in the imagination of ‘the Earth’? Which theoretical models can be used or need to be developed to describe processes of imagining Planet Earth? This collection invites a wide range of perspectives from different fields of the Humanities to explore the means of imagining Earth.” 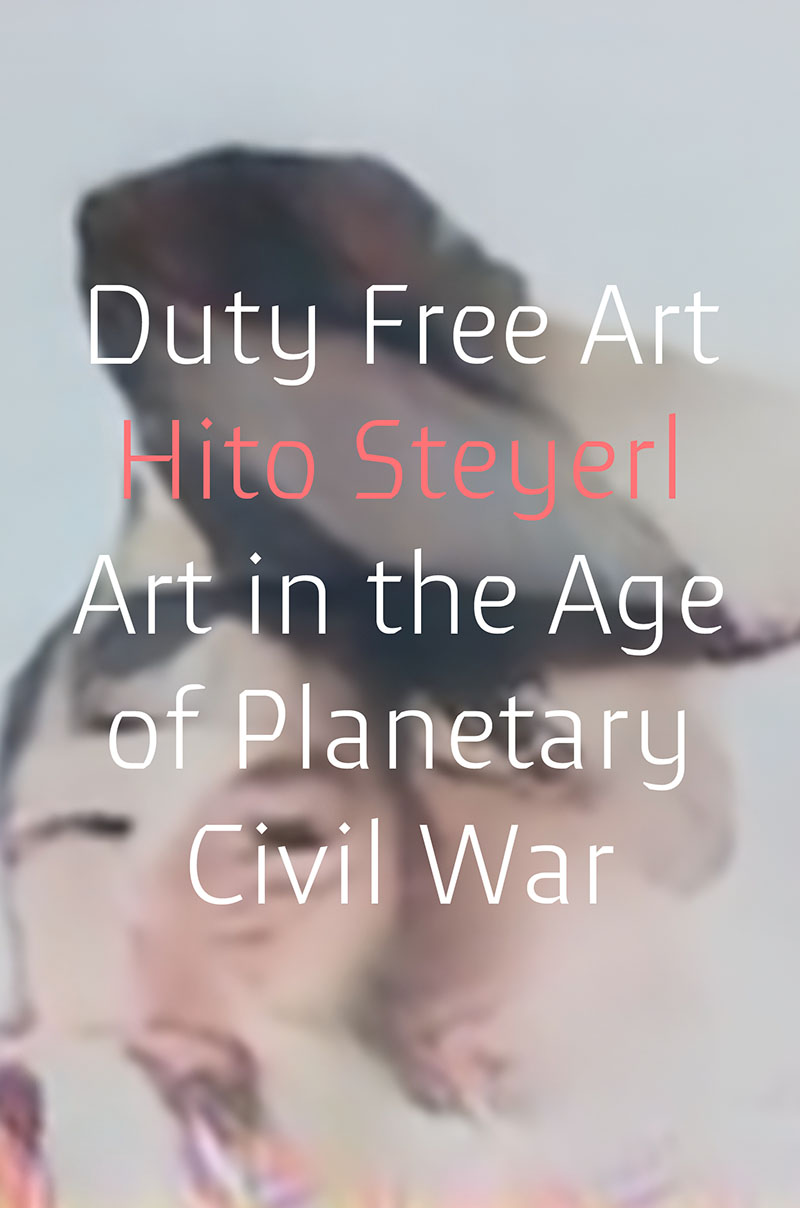 “What is the function of art in the era of digital globalization?

How can one think of art institutions in an age defined by planetary civil war, growing inequality, and proprietary digital technology? The boundaries of such institutions have grown fuzzy. They extend from a region where the audience is pumped for tweets to a future of “neurocurating,” in which paintings surveil their audience via facial recognition and eye tracking to assess their popularity and to scan for suspicious activity.

In Duty Free Art, filmmaker and writer Hito Steyerl wonders how we can appreciate, or even make art, in the present age.

What can we do when arms manufacturers sponsor museums, and some of the world’s most valuable artworks are used as currency in a global futures market detached from productive work? Can we distinguish between information, fake news, and the digital white noise that bombards our everyday lives? Exploring subjects as diverse as video games, WikiLeaks files, the proliferation of freeports, and political actions, she exposes the paradoxes within globalization, political economies, visual culture, and the status of art production.”