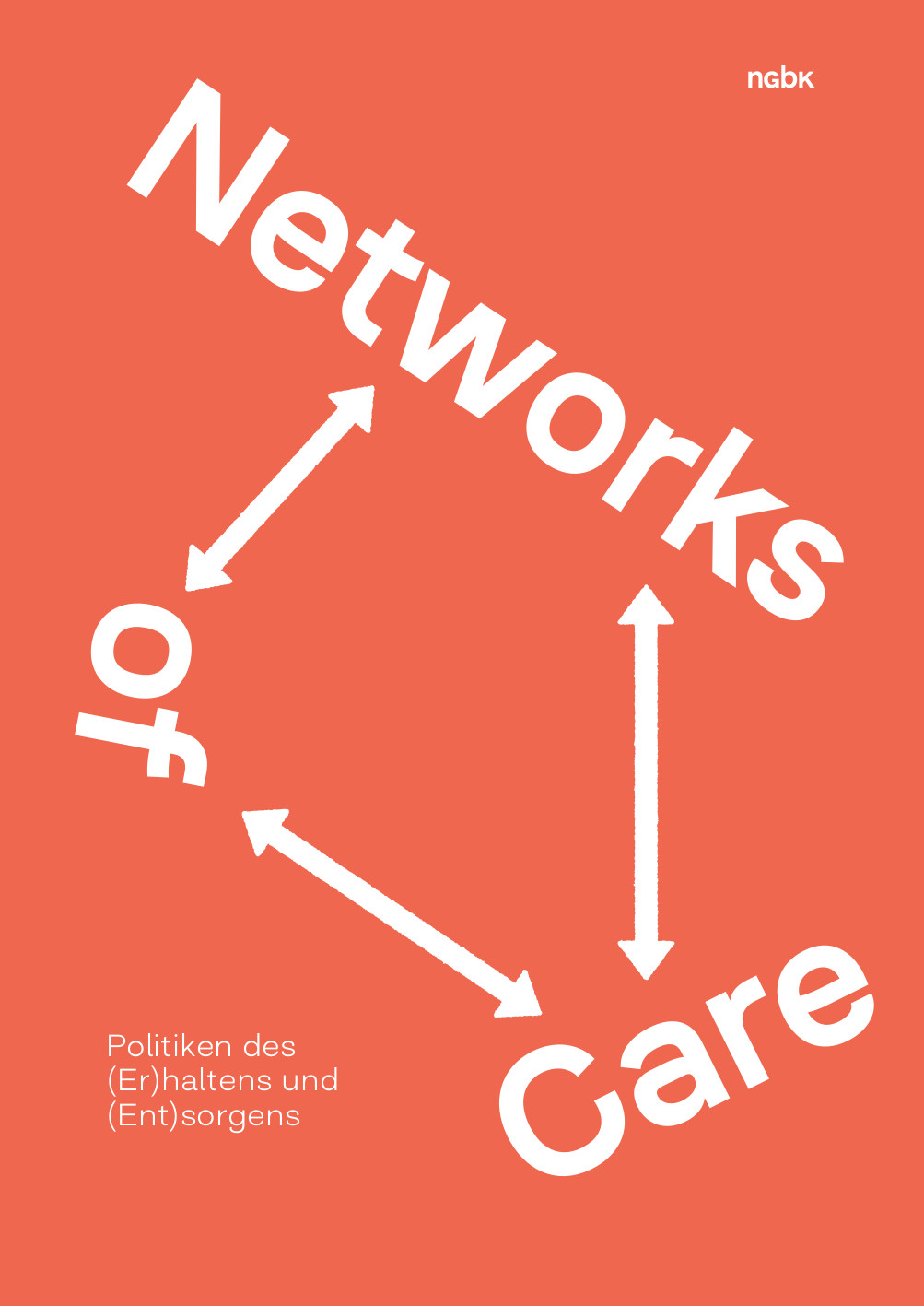 “In 2021, Networks of Care offered a platform at the nGbK enabling an exchange of ideas and information between practitioners and experts concerning strategies for dealing with artistic estates, private and public archives, or idle documentation volumes. The present contributions reflect—in their theoretical analyses and also partly fleeting or historical thoughts, notes, and reflections and through their polyphony and contradictoriness—the fact that practices of preserving and discarding are always also political and must be understood principally as unfinished processes of continuous selecting, deciding, translating, transferring, actualizing, and transforming. The publication concludes with a preliminary interim result and a proposal for next steps regarding these structural and cultural-political challenges.” 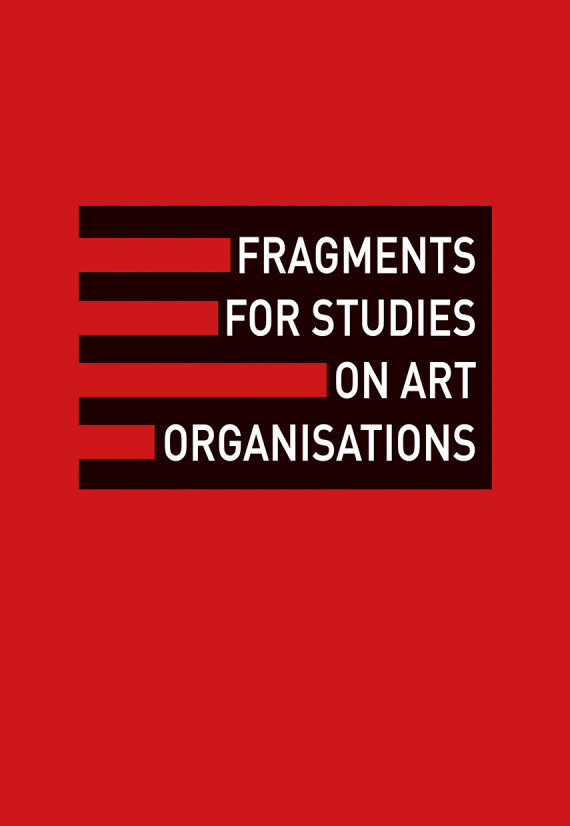