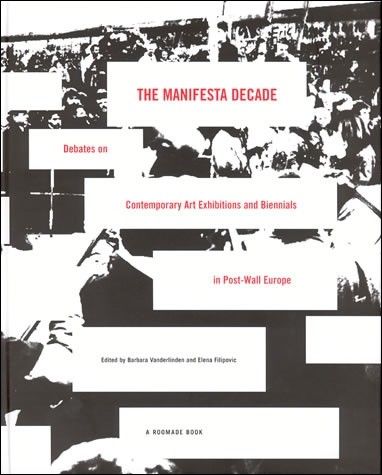 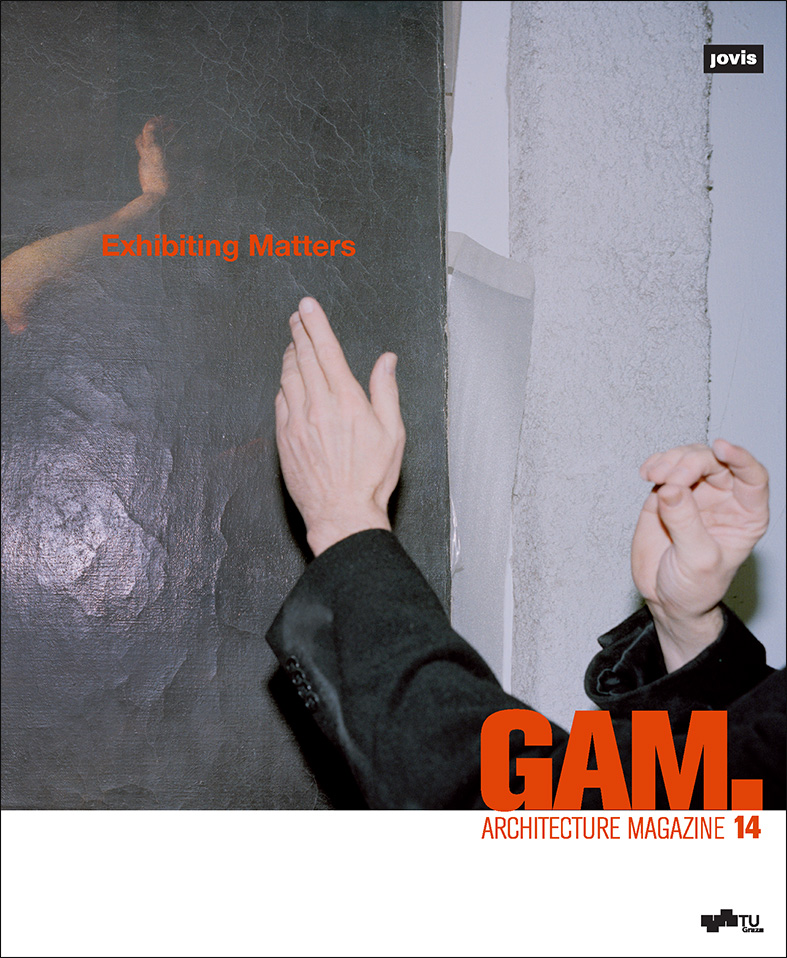 “The fields of art and architecture are currently witnessing an expansion of the exhibitionary complex: permanent and temporary exhibition spaces proliferate, blending with sites of consumption. Responding to this development, GAM.14 focusses on the act of exhibiting, which reconfigures the spatial limitations of the exhibition, thus creating dynamic sites of contestation and political confrontation. GAM.14 is a collection of current positions from the disciplines of art and architecture assembled around the conceptual effort to distinguish the act of exhibiting from exhibition, opening the potential of exhibiting as an exploratory space to address urgent social and political challenges of our time.”