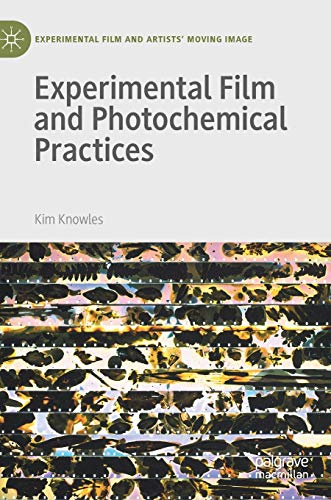 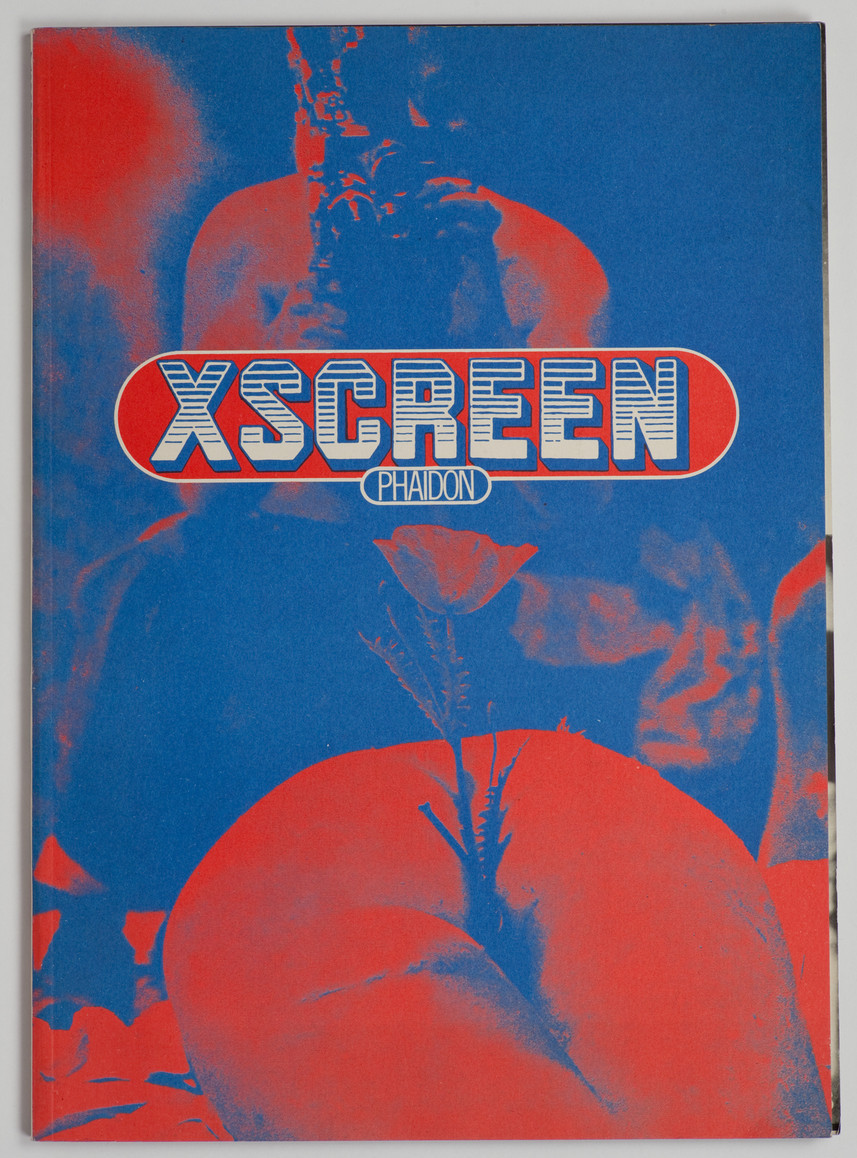 Publication documenting four years of the alternative projections space XSCREEN founded by Birgit and Wilhelm Hein and others in Cologne in 1968.

Reprinted on the occasion of Wilhelm Hein’s You Killed the Underground Film and Bettina Koester’s The Sisters, Amsterdam, March 2012.