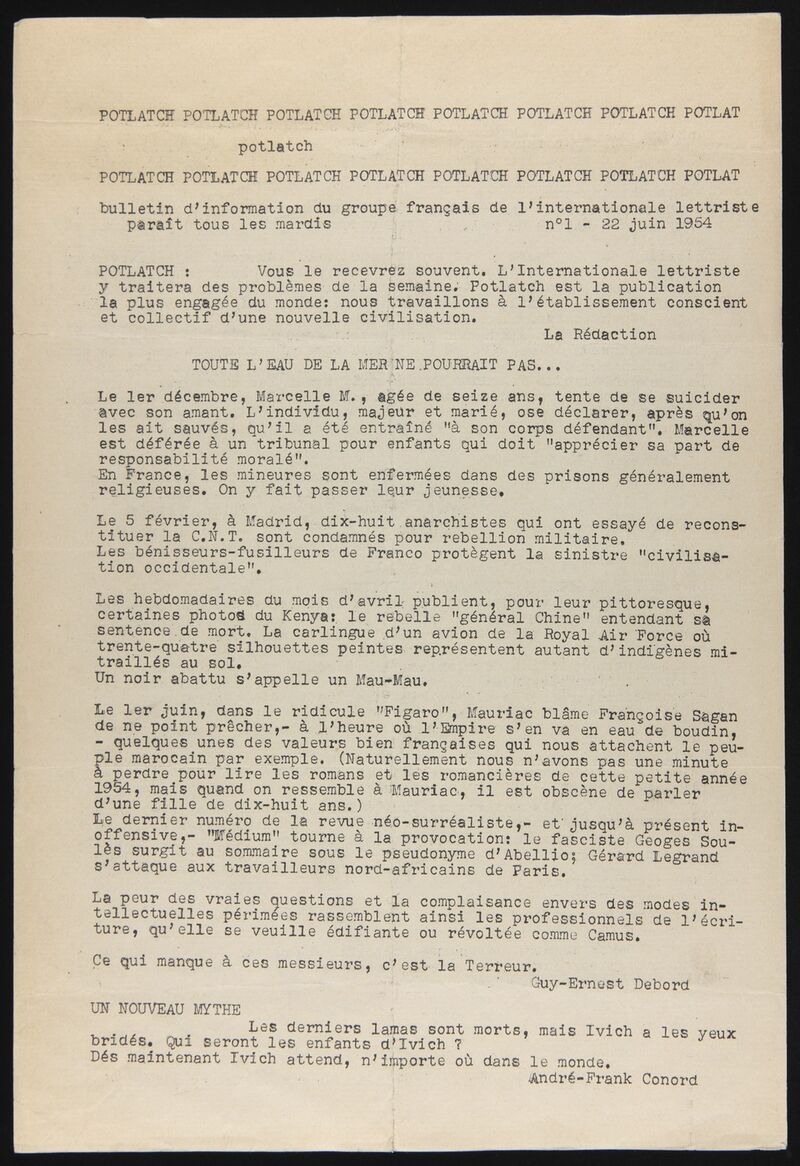 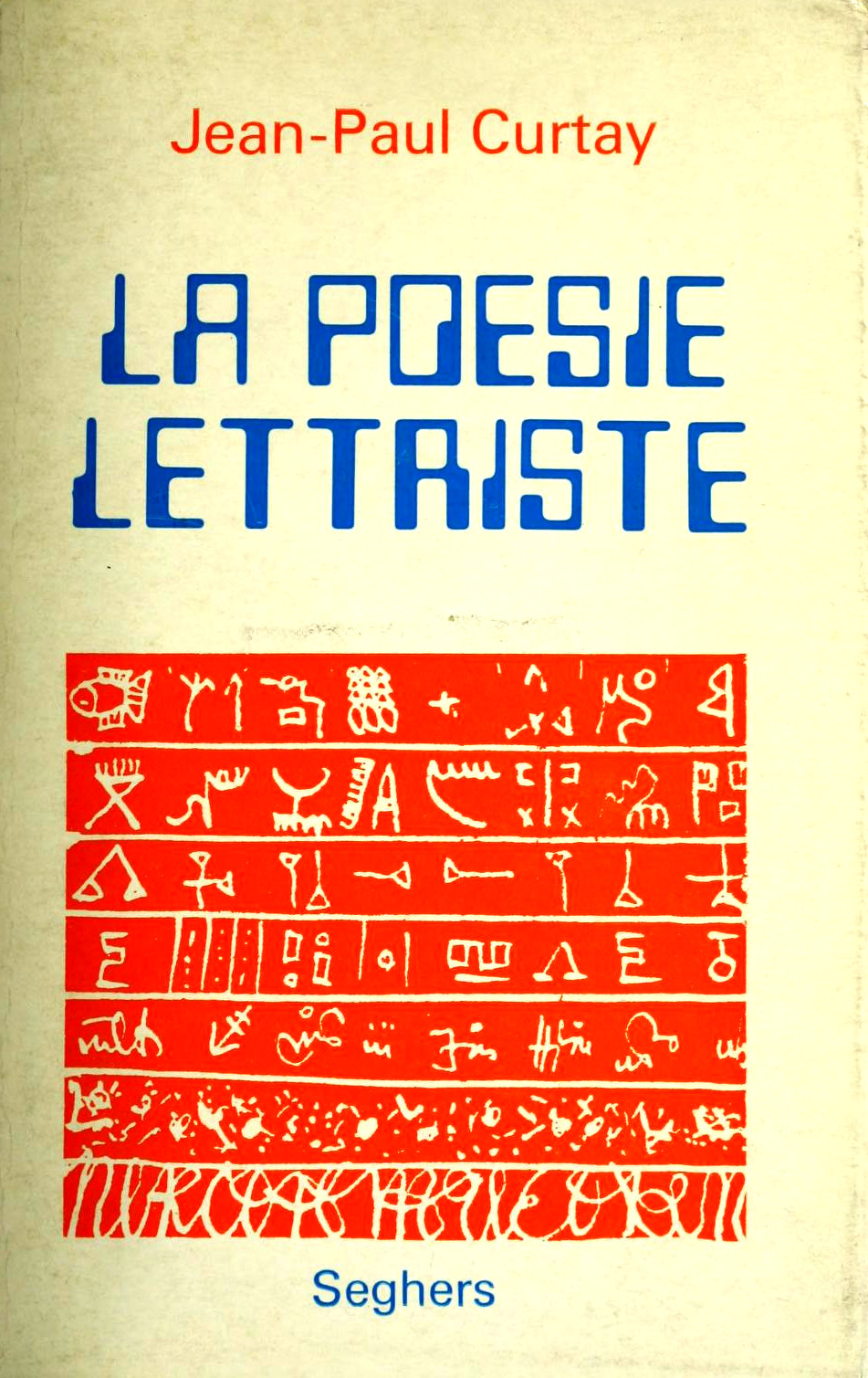 This is the first anthology of Lettrist poetry, with a lengthy historical essay by Jean-Paul Curtay and a selection of Lettrist documents.