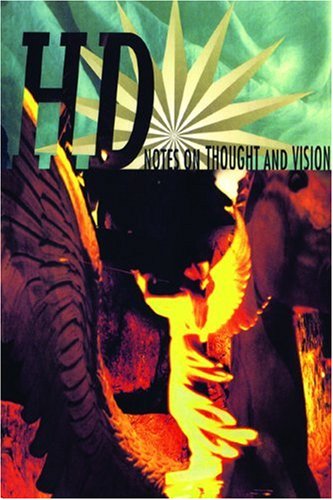 “Notes on Thought and Vision by Imagist poet H.D. (Hilda Doolittle) is an aphoristic meditation on how one works toward an ideal body-mind synthesis; a contemplation of the sources of imagination and the creative process; and a study of gender differences H.D. believed to be inherent in women’s and men’s consciousness. Here, too, is The Wise Sappho, a lyrical tribute to the great poet of Lesbos, for whom H.D. felt deep personal kinship.” (from the back cover)