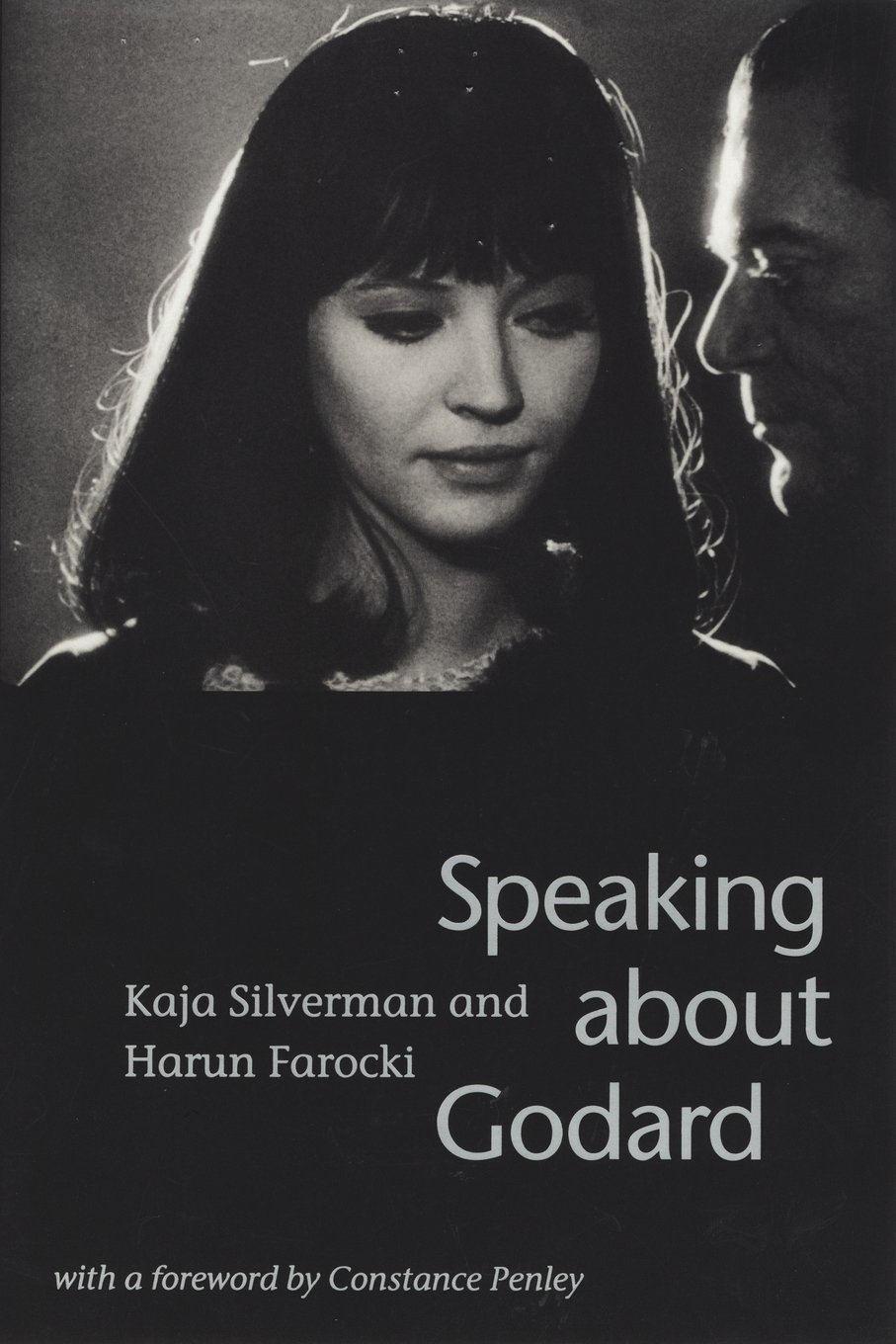 “Combining the insights of a feminist film theorist with those of an avant-garde filmmaker, these eight dialogues-each representing a different period of Godard’s film production, beginning with My Life to Live (1962) and ending with New Wave (1990), get at the very heart of his formal and theoretical innovations, teasing out, with probity and grace, the ways in which image and text inform one another throughout Godard’s oeuvre. Indeed, the dialogic format here serves as the perfect means of capturing the rhythm of Godard’s ongoing conversation with his own medium, in addition to shedding light on how a critic and a director of films respectively interpret his work.”