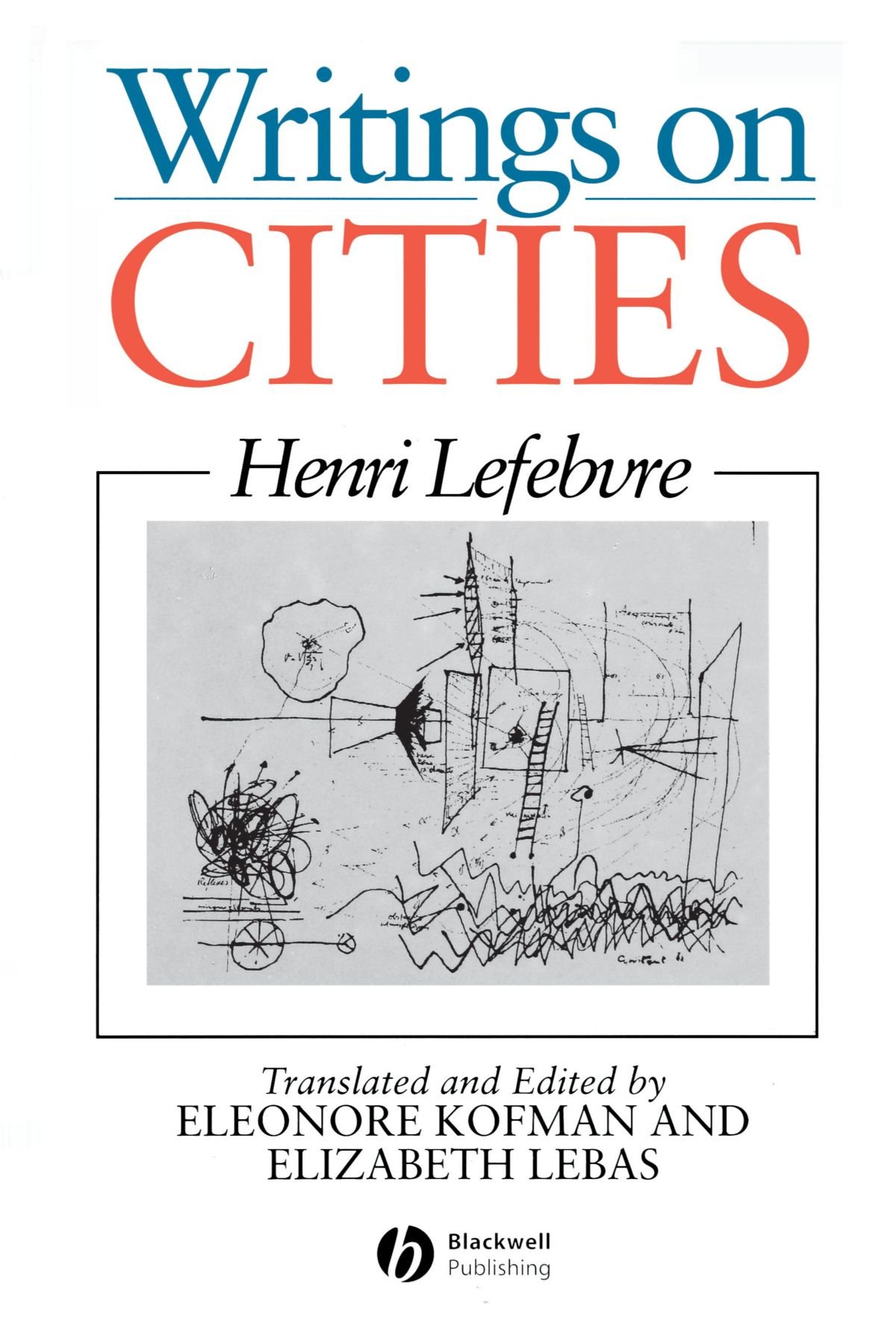 Lefebvre’s highly polemical book on the city was completed in 1967 to commemorate the centenary of the publication of Marx’s Das Kapital, and came out before the events of 1968.

David Harvey wrote about its central thesis: “The right to the city is far more than the individual liberty to access urban resources: it is a right to change ourselves by changing the city. It is, moreover, a common rather than an individual right since this transformation inevitably depends upon the exercise of a collective power to reshape the processes of urbanization. The freedom to make and remake our cities and ourselves is … one of the most precious yet most neglected of our human rights.” (Source)