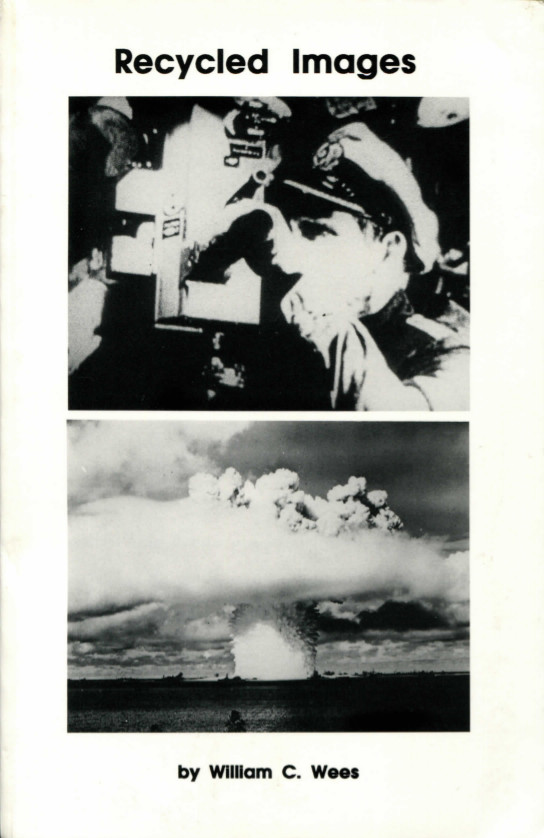 An important film-theoretical work, especially significant for its attempt to delimit the phenomenon of found footage film.

Published in conjuction with the Anthology Film Archives’ May 1993 survey of found footage and collage films.