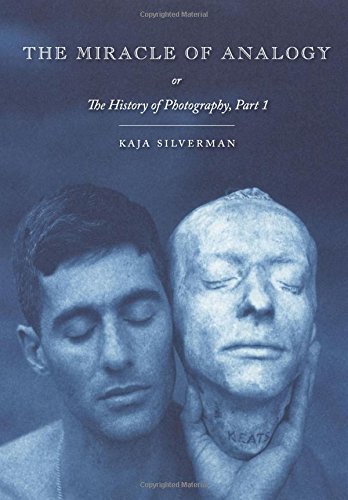 2 Responses to “Kaja Silverman: The Miracle of Analogy, or, The History of Photography, 1 (2015)”