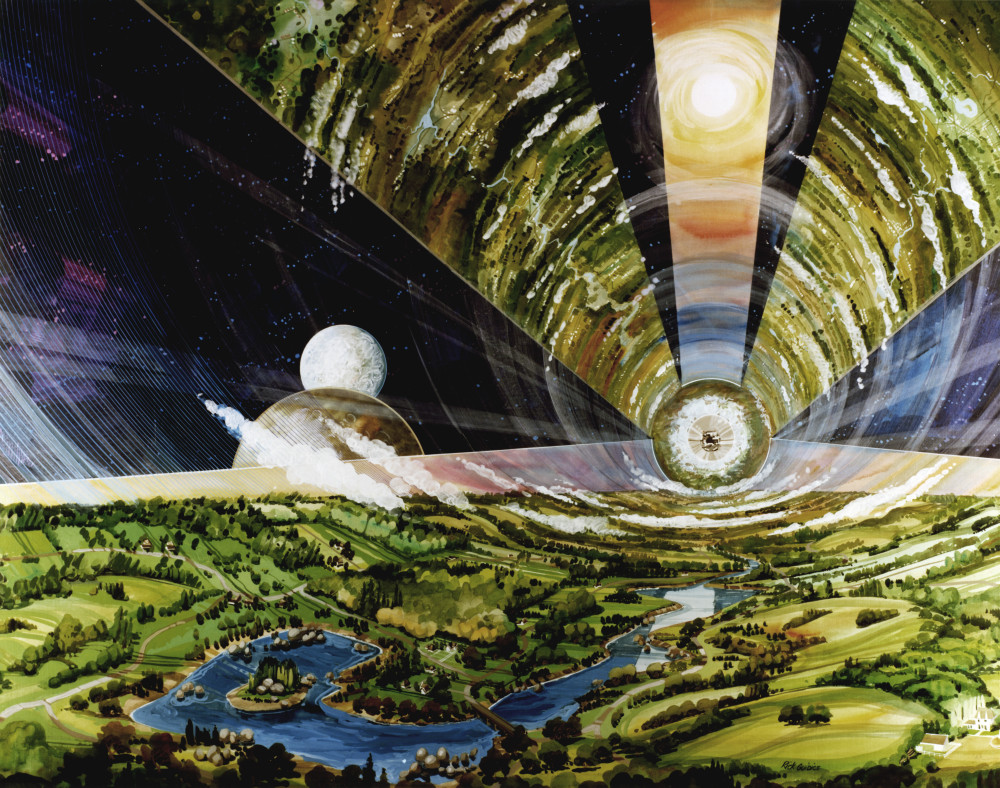 “The first issue of this journal, as well as Glass Bead’s project at large, is directed towards rethinking art as a mode of rational thought. It starts from the assumption that any claim concerning the efficacy of art—its capacity, beyond either its representational function or its affectivity, to make changes in the way we think of the world and act on it—first demands a renewed understanding of reason itself.

The site on which this issue focuses is Castalia, the fictional province imagined by Hermann Hesse in The Glass Bead Game (1943). Set in Central Europe some five hundred years in the future, Castalia hosts a peculiar society entirely dedicated to the pursuit of pure knowledge. Mobilising Castalia as an equivocal image, at once archetype of modern universalism and fortress delegitimized by its own enclosure, the aim of this issue is to revisit and transform the Castalian model for the unification of reason.

Site 0: Castalia, the game of ends and means is structured around partially overlapping charts. These charts are meant to figure specific routes drawn in the site by the contributors to this issue.”