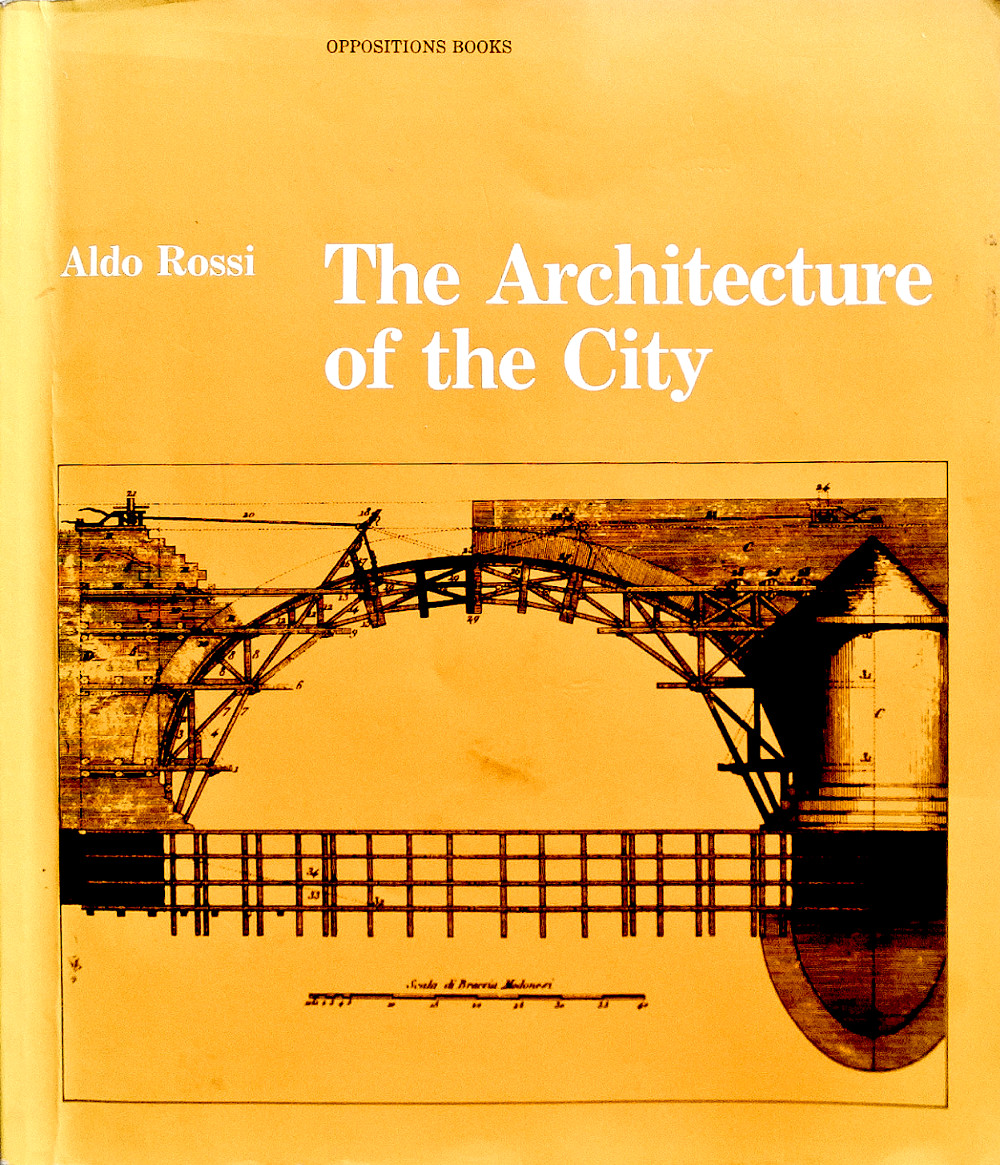 “Aldo Rossi, a practicing architect and leader of the Italian architectural movement La Tendenza, is also one of the most influential theorists of the second half of the 20th century. The Architecture of the City is his major work of architectural and urban theory. In part a protest against functionalism and the Modern Movement, in part an attempt to restore the craft of architecture to its position as the only valid object of architectural study, and in part an analysis of the rules and forms of the city’s construction, the book has become immensely popular among architects and design students.”