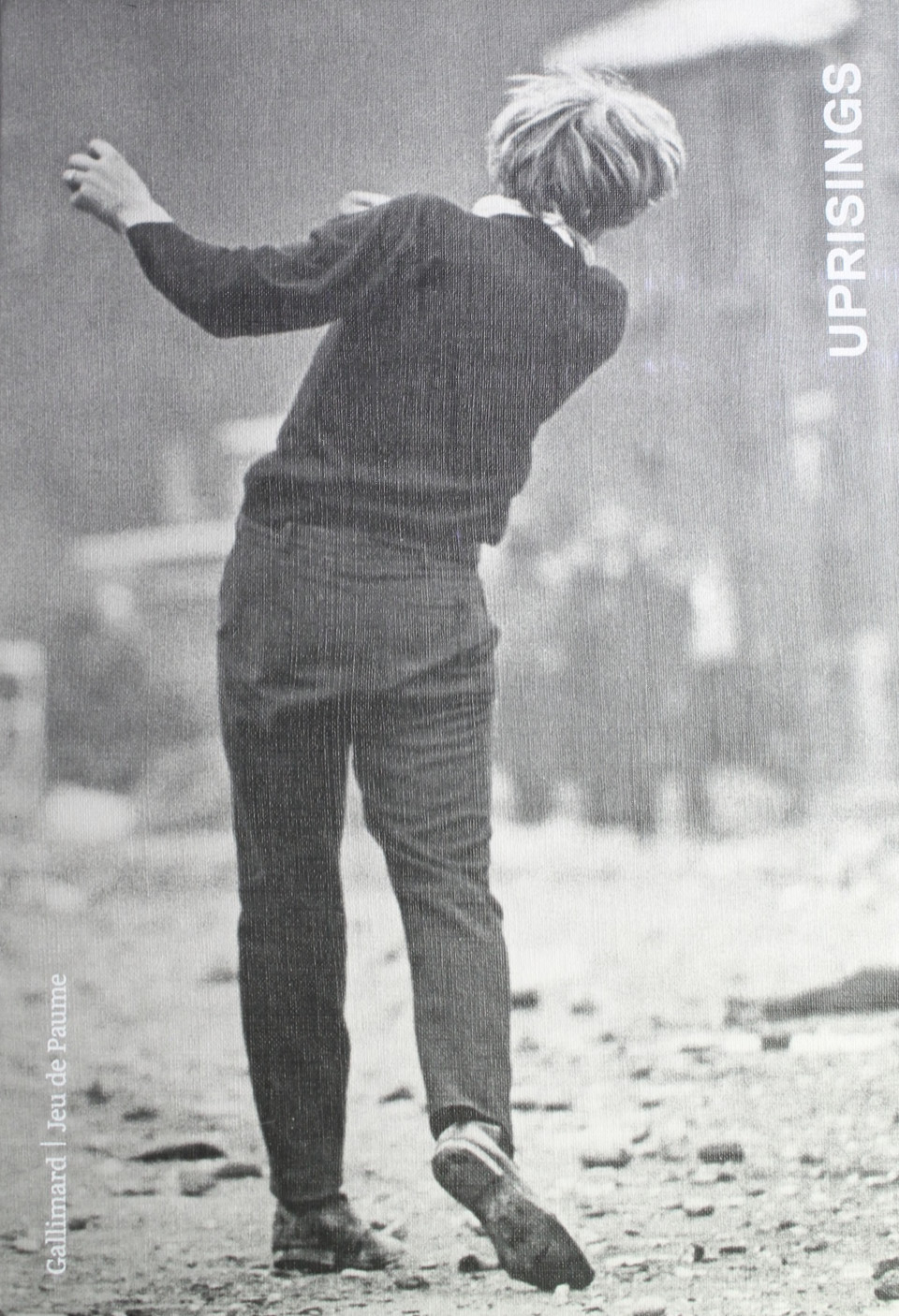 “While the notion of revolution, rebellion, and revolt isn’t alien in contemporary society’s vocabulary, the object of its action is replete with collective amnesia and inertia. That is why analyzing the representations of “uprisings”—from the etchings Goya, to contemporary installations, paintings, photographs, documents, videos, and films—demonstrates an unequivocal relevance to the social context in which we are living in 2016.

Constructing a chronological narrative or an exhaustive review of “uprisings” is not the aim. Thousands of representations of the gesture to say “NO,” to shout “STOP,” or to raise the banner “THEY SHALL NOT PASS” exist. They are known by women, men, and children, by workers, artists, and poets, by those who cry out and those who are silent, by those who weep, who mourn and those who make them. Uprisings is a montage of these words, gestures, and actions, which defy submission to absolute power.” (from the Foreword)

Published on the occasion of the exhibition Uprisings (Soulèvements) presented at the Jeu de Paume, Paris, from 18 October 2016 to 15 January 2017.