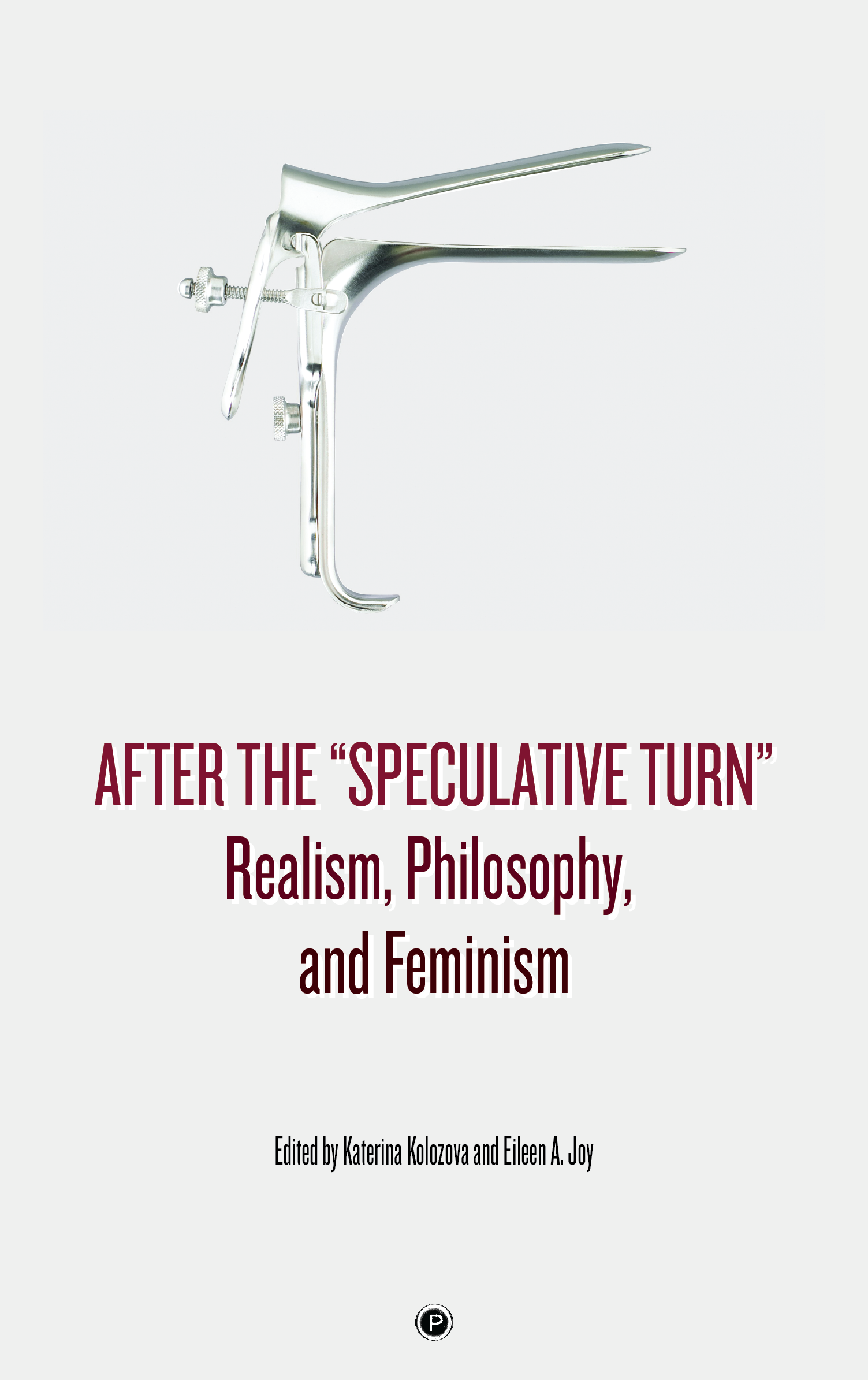 “Recent forms of realism in continental philosophy that are habitually subsumed under the category of “speculative realism,” a denomination referring to rather heterogeneous strands of philosophy, bringing together object-oriented ontology (OOO), non-standard philosophy (or non-philosophy), the speculative realist ideas of Quentin Meillassoux and Marxism, have provided grounds for the much needed critique of culturalism in gender theory, and the authority with which post-structuralism has dominated feminist theory for decades. This publication aims to bring forth some of the feminist debates prompted by the so-called “speculative turn,” while demonstrating that there has never been a niche of “speculative realist feminism.”

Whereas most of the contributions featured in this collection provide a theoretical approach invoking the necessity of foregrounding new forms of realism for a “feminism beyond gender as culture,” some of the essays tackle OOO only to invite a feminist critical challenge to its paradigm, while others refer to some extent to non-philosophy or the new materialisms but are not reducible to either of the two. We have invited essays from intellectual milieus outside the Anglo-Saxon academic center, bringing together authors from Serbia, Slovenia, France, Ireland, the UK, and Canada, aiming to promote feminist internationalism (rather than a “generous act of cultural inclusion”).”