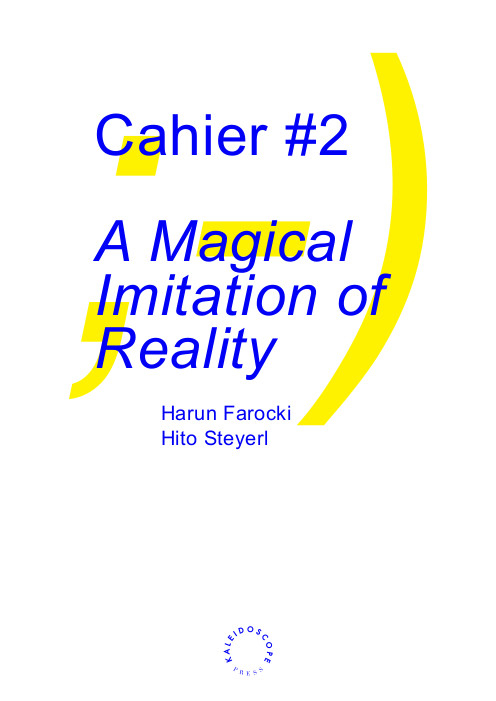 A conversation on film.

Kaleidoscope’s Cahiers are a series of essays and conversations taking the form of e-books which seek to unfold the potential of critique.