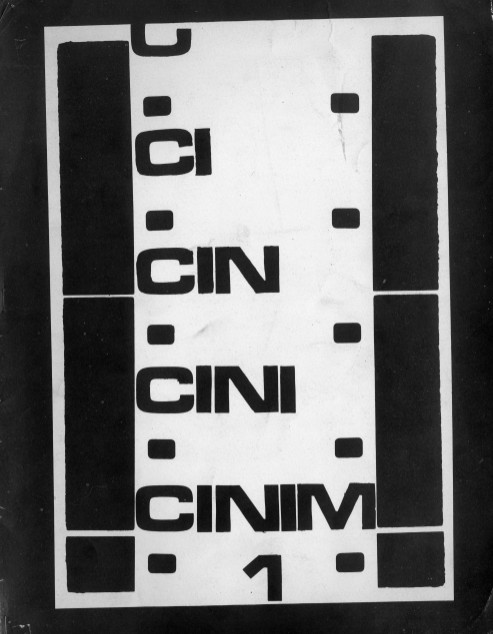 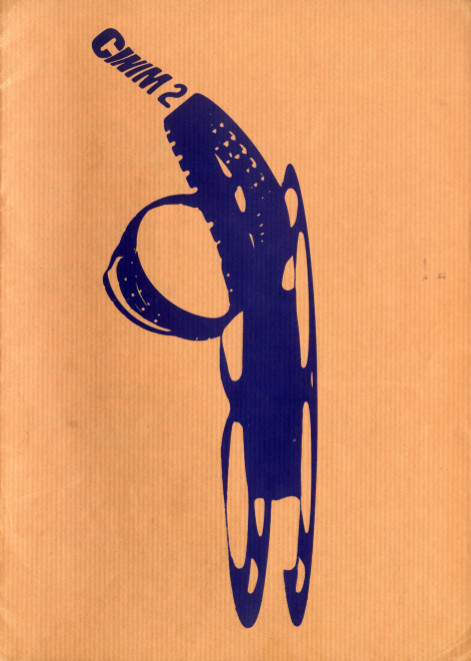 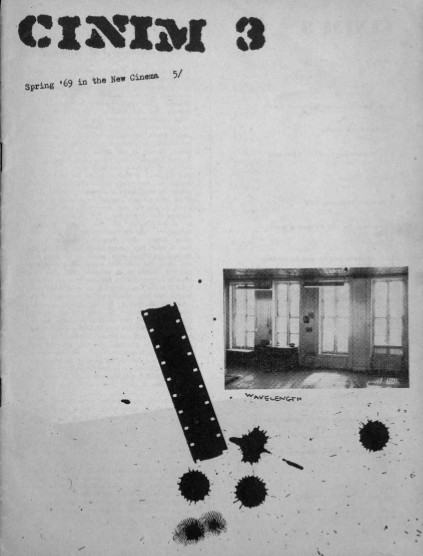 Cinim, the first in-house magazine of the London Filmmakers Co-operative which was published between 1967-1969. The magazines offer a fascinating picture of the early days of the Co-op as well as landscape of film and art in which it operated at the time. Cinim was edited by Philip Crick and Simon Hartog with production by Bob Cobbing and Steve Dwoskin and includes writing by Jonas Mekas, Ray Durgnat, Ron Geesin, Omar Diop, Pier Paolo Pasolini, Alex Viany, Norman Fruchter amongst others.