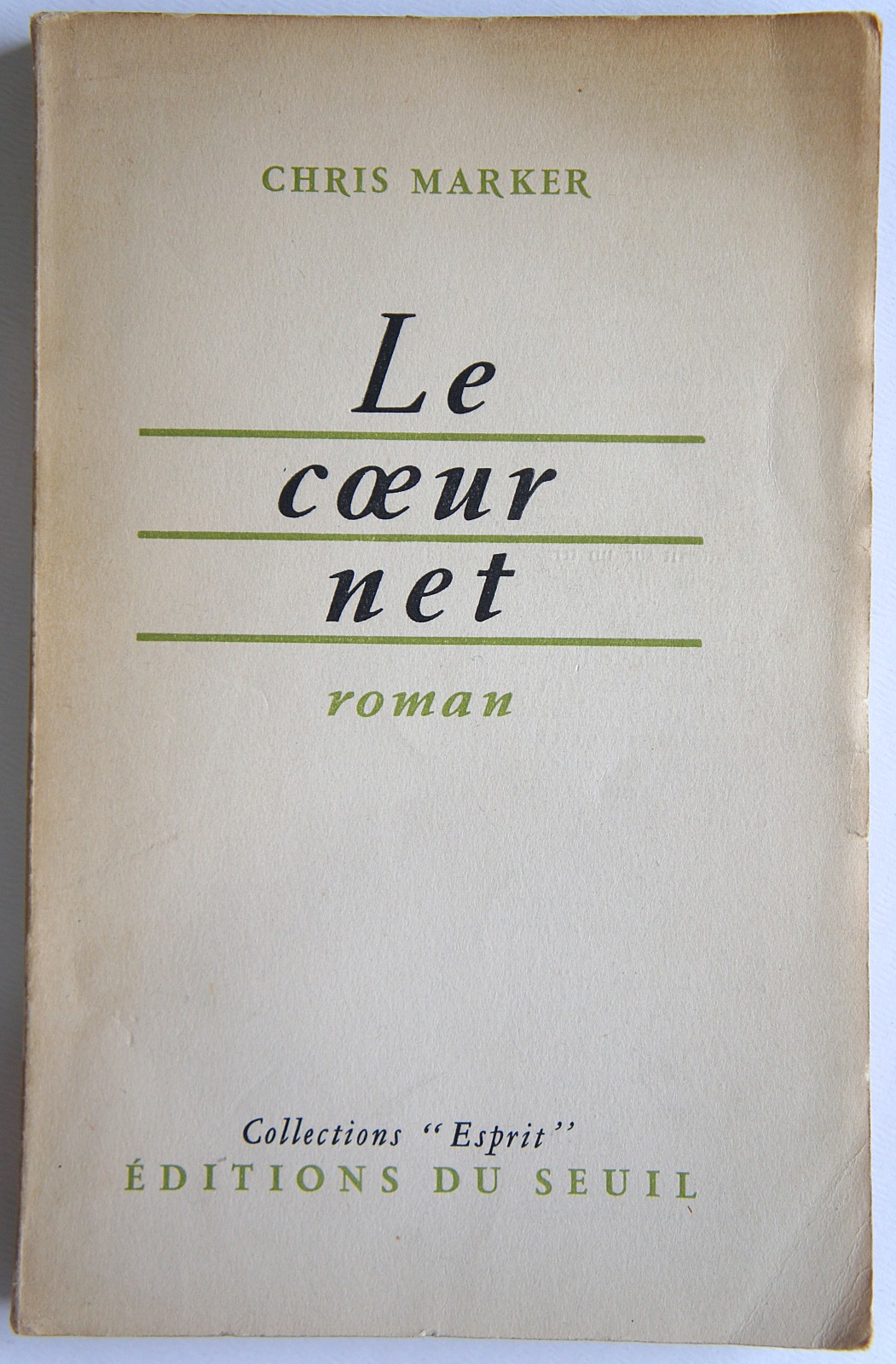 “His friend Alain Resnais recalls that Marker favored a 1951 English translation of his prizewinning (Prix Orion, 1950) novel [..] because it had so little resemblance to the original.” (source)