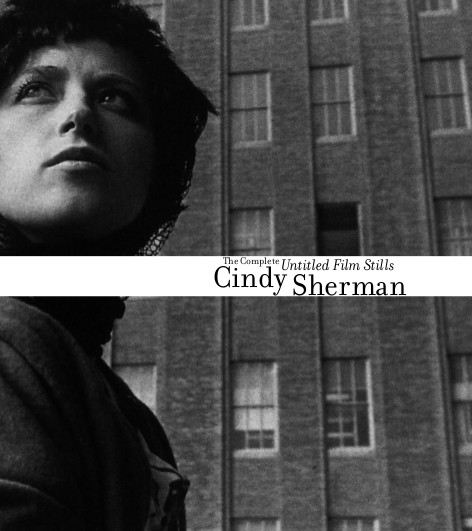 “Cindy Sherman’s Untitled Film Stills is a series of black-and-white photographs created between 1977 and 1980. Witty, provocative, and searching, this lively catalogue of female roles inspired by the movies touches a vital nerve in our culture. This book marks the first time that the entire series has been published as a unified work. Sherman has arranged the sequence of the pictures, and has written a personal essay about their making. To the original sixty-nine Film Stills she has also added a seventieth, from a roll of film that for some years was lost. Includes 70 duotone images.”