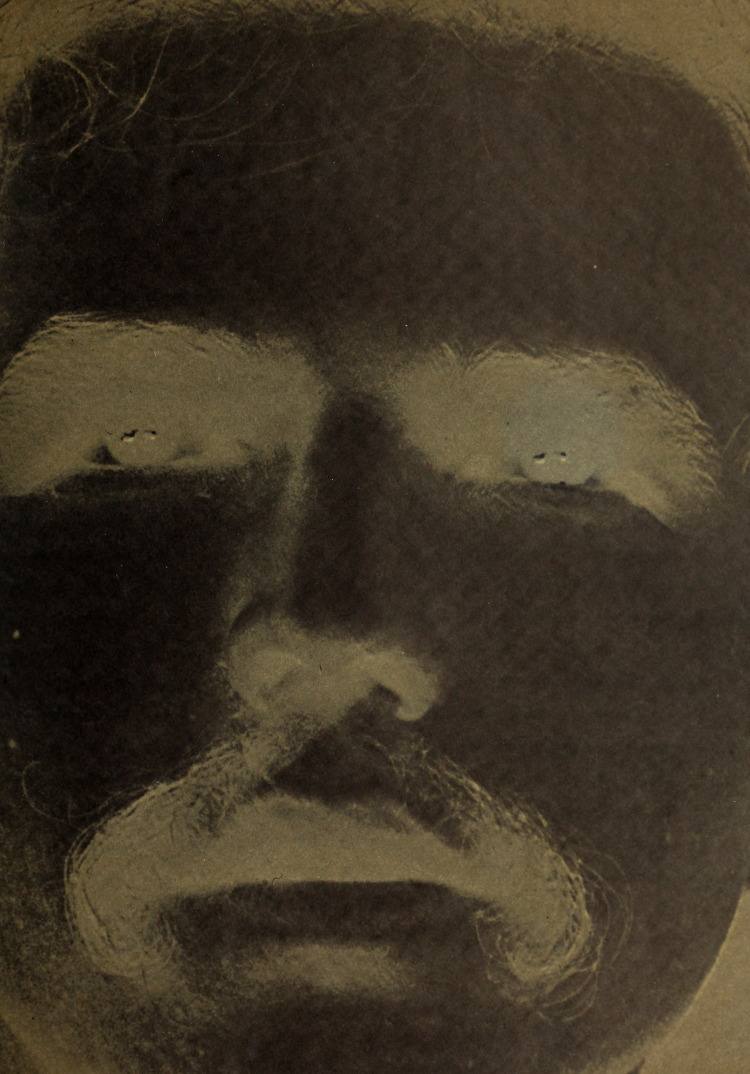 “Metaphors on Vision is a collection of writings on the film and, in particular, on the film as Stan Brakhage sees and makes it. Yet more significantly it is a testament of what makes mythopoeic art. Mythopoeia is the often attempted and seldom achieved result of making a myth new or making a new myth.” (from the Introduction)