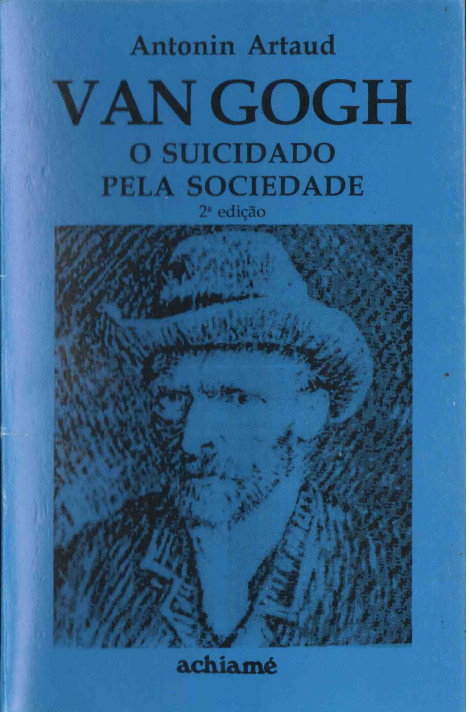 Artaud’s essay on van Gogh was awarded the renown Prix Sainte-Beauve. He wrote the piece in 1946 after being released from a mental asylum in Rodez, France, where he had undergone extensive electro-shock treatment.

“Fifteen years before Michel Foucault, Artaud affirms that madness has been created by psychiatric medicine and not the other way around. He accuses doctors and Van Gogh’s brother Theo, to have, not only ignored, but actively suppress the expression of the painter’s art.” (source)