Leslie Kanes Weisman: Discrimination by Design: A Feminist Critique of the Man-Made Environment (1992) 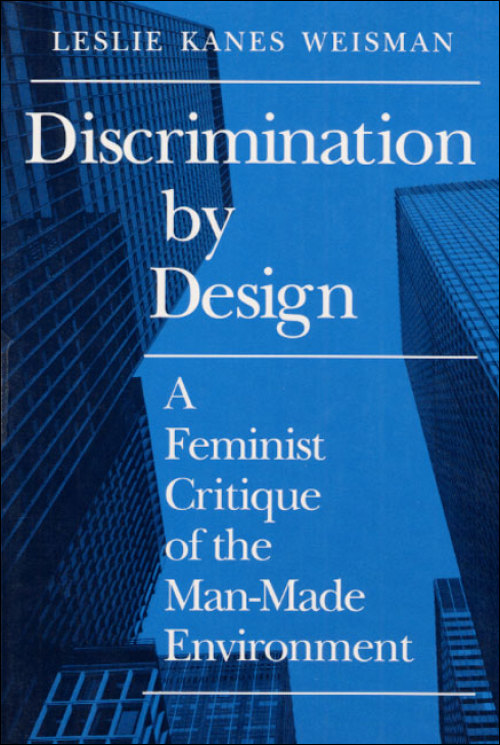 “Discrimination by Design is a fascinating account of the complex social processes and power struggles involved in building and controlling space. Leslie Kanes Weisman offers a new framework for understanding the spatial dimensions of gender and race as well as class. She traces the social and architectural histories of the skyscraper, maternity hospital, department store, shopping mall, nuclear family dream house, and public housing high rise. Her vivid prose is based on exhaustive research and documents how each setting, along with public parks and streets, embodies and transmits the privileges and penalties of social caste.

In presenting feminist themes from a spatial perspective, Weisman raises many new and important questions. When do women feel unsafe in cities, and why? Why do so many homeless people prefer to sleep on the streets rather than in city-run shelters? Why does the current housing crisis pose a greater threat to women than to men? How would dwellings, communities, and public buildings look if they were designed to foster relationships of equality and environmental wholeness? And how can we begin to imagine such a radically different landscape?

In exploring the answers, the author introduces us to the people, policies, architectural innovations, and ideologies working today to shape a future in which all people matter. Richly illustrated with photographs and drawings, Discrimination by Design is an invaluable and pioneering contribution to our understanding of the issues of our time–health care for the elderly and people with AIDS, homelessness, racial justice, changing conditions of work and family life, affordable housing, militarism, energy conservation, and thepreservation of the environment. This thoroughly readable book provides practical guidance to policymakers, architects, planners, and housing activists. It should be read by all who are interested in understanding how the built environment shapes the experiences of their daily lives and the cultural assumptions in which they are immersed.” (from the back cover) 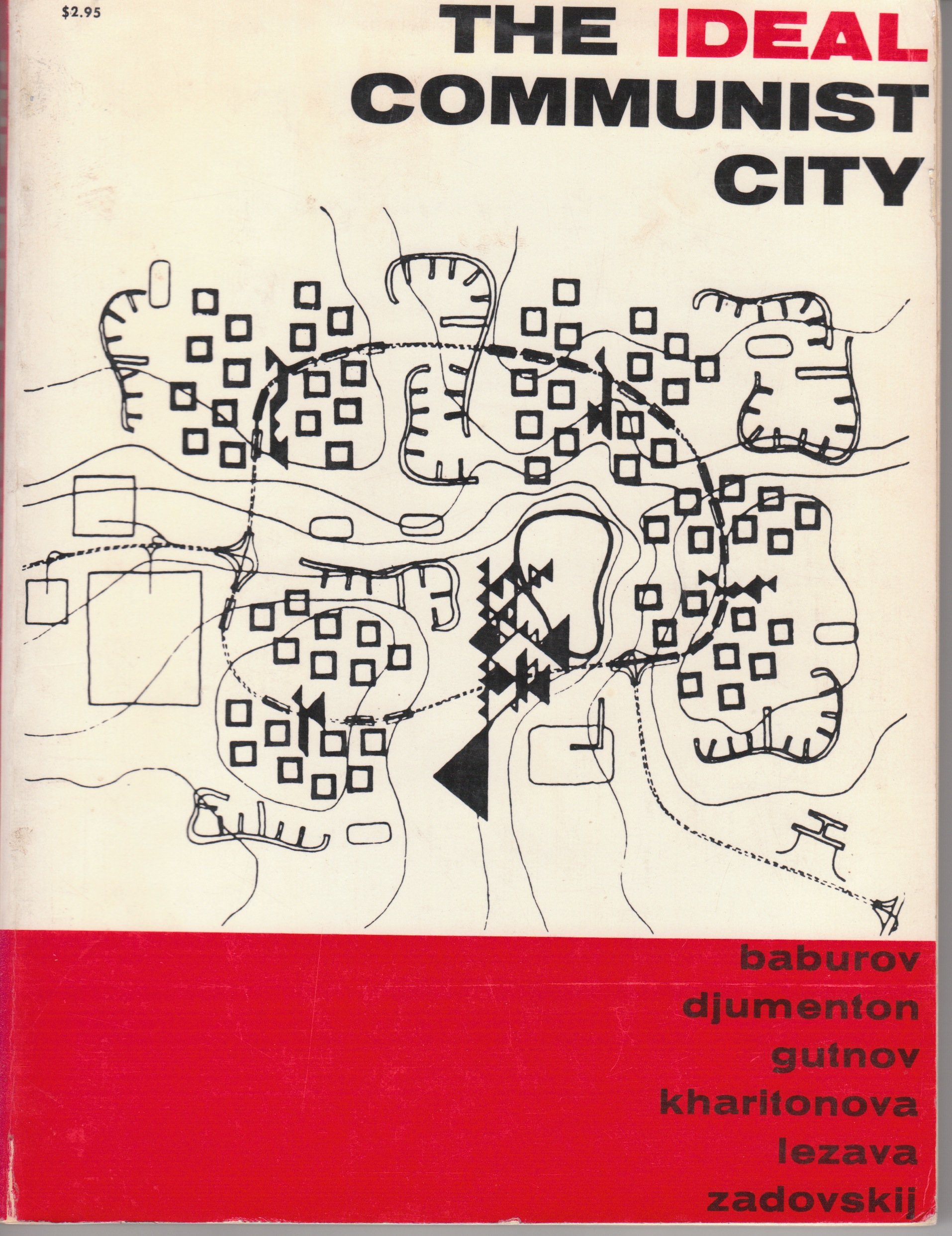