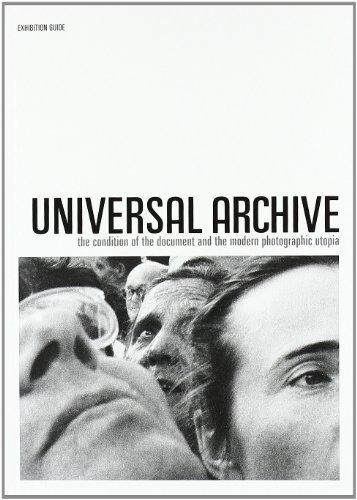 “Early in its history, anthropology was a visual as well as verbal discipline. But as time passed, visually oriented professionals became a minority among their colleagues, and most anthropologists used written words rather than audiovisual modes as their professional means of communication. Today, however, contemporary electronic and interactive media once more place visual anthropologists and anthropologically oriented artists within the mainstream. Digital media, small-sized and easy-to-use equipment, and the Internet, with its interactive and public forum websites, democratize roles once relegated to highly trained professionals alone. However, having access to a good set of tools does not guarantee accurate and reliable work. Visual anthropology involves much more than media alone.

This book presents visual anthropology as a work-in-progress, open to the myriad innovations that the new audiovisual communications technologies bring to the field. It is intended to aid in contextualizing, explaining, and humanizing the storehouse of visual knowledge that university students and general readers now encounter, and to help inform them about how these new media tools can be used for intellectually and socially beneficial purposes.

Concentrating on documentary photography and ethnographic film, as well as lesser-known areas of study and presentation including dance, painting, architecture, archaeology, and primate research, the book’s fifteen contributors feature populations living on all of the world’s continents as well as within the United States. The final chapter gives readers practical advice about how to use the most current digital and interactive technologies to present research findings.”