Sebastian Olma: In Defence of Serendipity: For a Radical Politics of Innovation (2016) 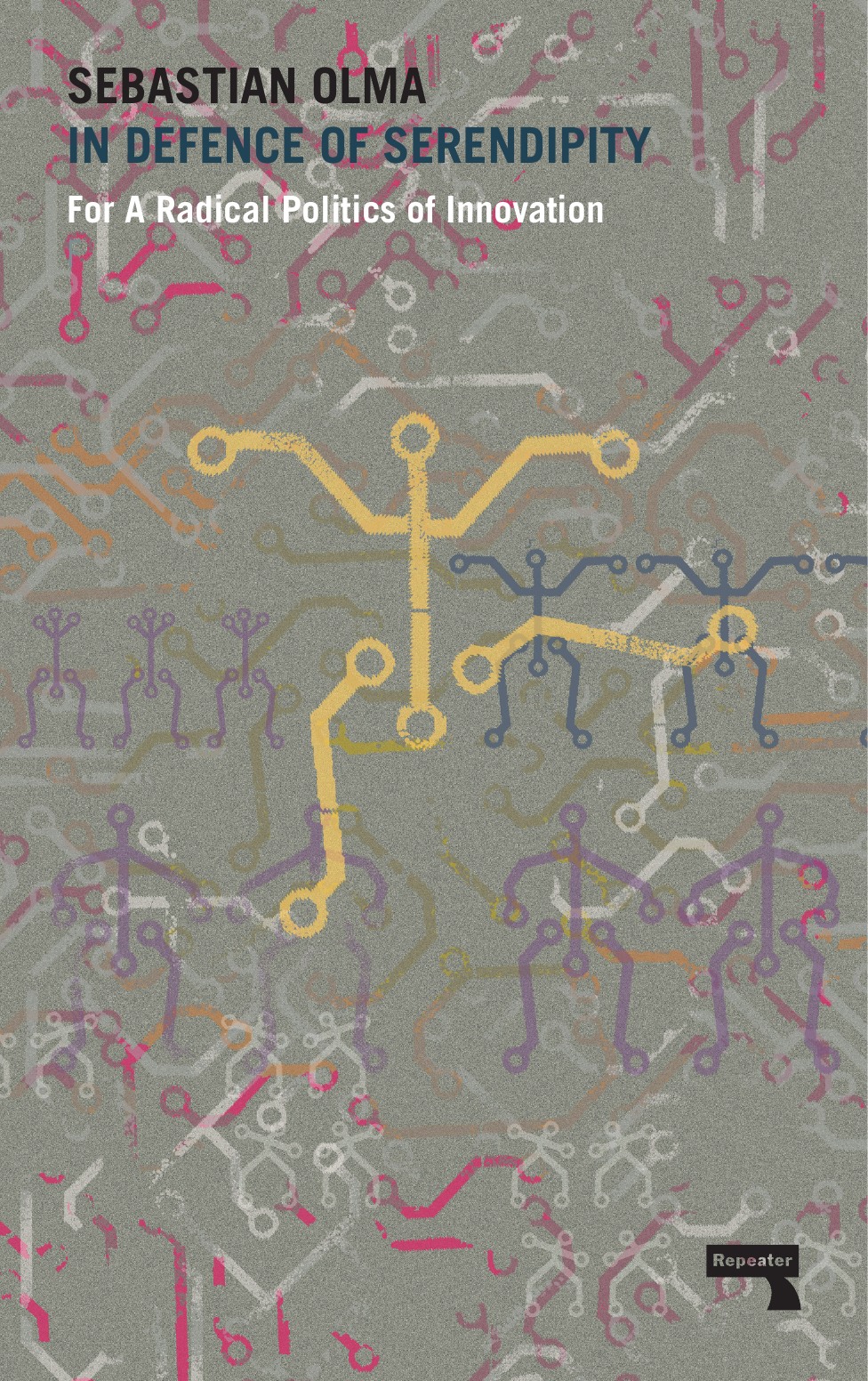 “In Defence of Serendipity is a lively and buccaneering work of investigative philosophy, treating the origins of “serendipity, accident and sagacity”, both as riddles and philosophical concepts that can be put to a future political use.

Taking in Aristotle, LSD, Tony Blair and techno-mysticism, Olma challenges the prevailing faith in the benevolence of digital technology and the illegitimate equation of innovation and entrepreneurship, arguing instead that we must take responsibility for the care of society’s digital infrastructure, and prevent its degeneration into an apparatus of marketing and finance. For although there is nothing wrong with marketing and finance per se, if they alone lead technological development, free of any discretionary political interference, the freedom to be exploited will be as much a part of the future as our ability to intervene freely in our lives, will be a thing of the past.” 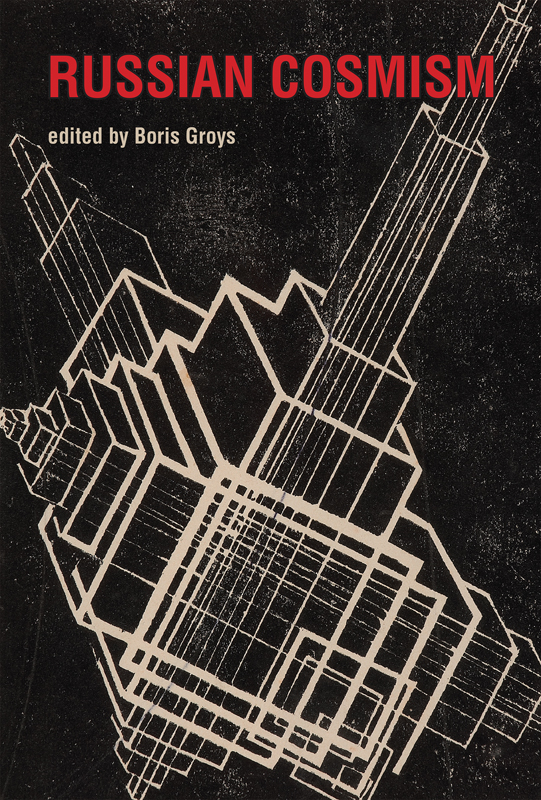