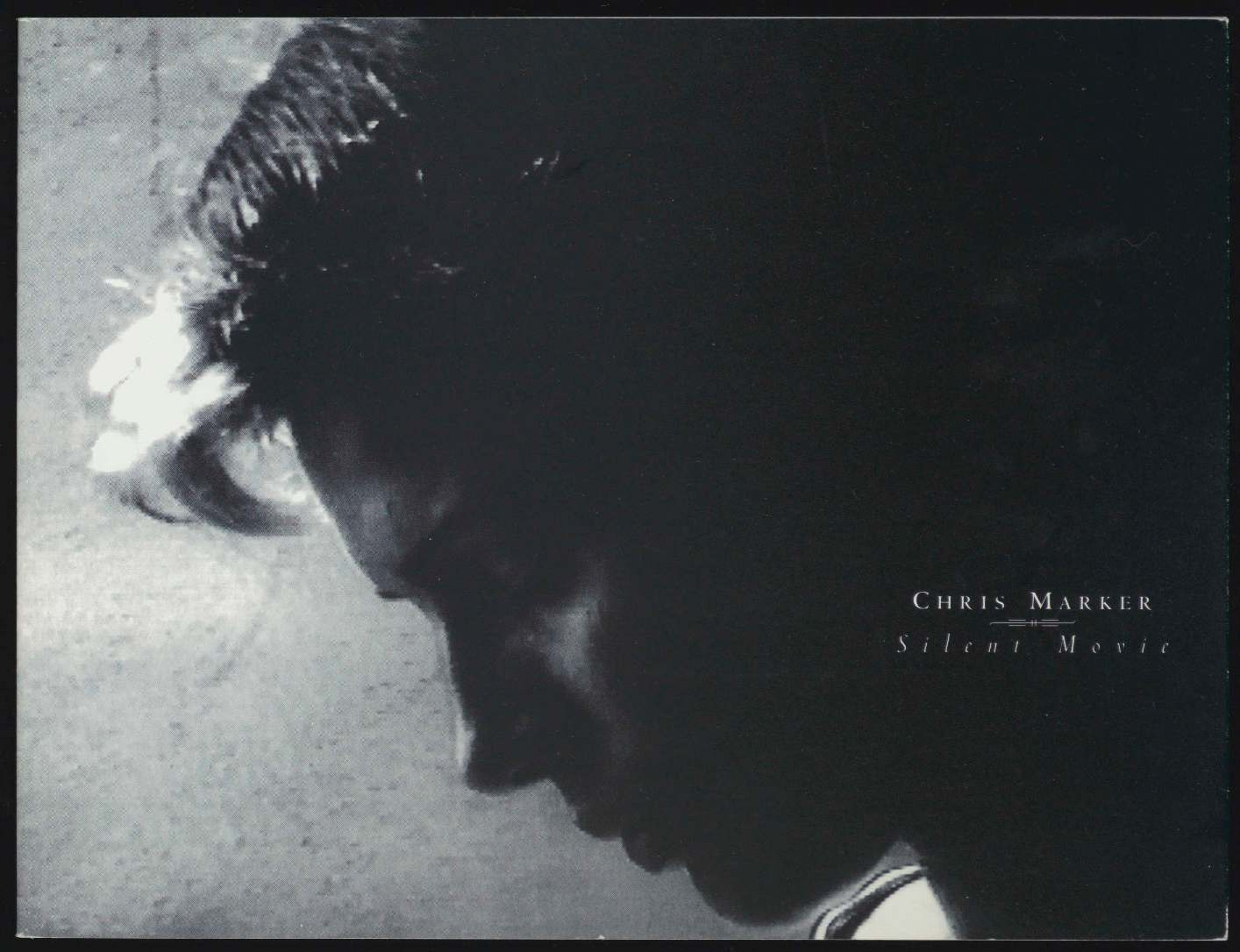 In Silent Movie, “Marker employs five-channels of video, each a thematic exploration of early cinema. Film images disclosing ‘The Journey,’ ‘The Face,’ ‘The Gesture,’ and ‘The Waltz’ occupy four of the monitors while on the fifth (and middle) monitor is a collection of ninety-four silent-era intertitles, ‘telling short, mysterious pieces of unknown stories.’ These moving images travel through a computer interface that assembles an ever-changing array of sequences. At any given moment, each passage is in unique juxtaposition with the other images passing across the surrounding monitors. Coloration, tone, and association are governed by chance contiguities; even the intertitles narrate across a field of fluid relationships.” (Source)

“Silent Movie. To give an installation the name of something that never existed is probably less innocent than the average cat may infer. There was never anything like silent cinema, except at the very beginning, or in film libraries, or when the pianist had caught a bad flu. There was at least a pianist, and soon an orchestra, next the Wurlitzer, and what contraptions did they use, in the day of my childhood, to play regularly the same tunes to accompany the same film? I’m probably one of the last earthlings–the ‘last,’ says the cat–to remember what themes came with what films: ‘A Midsummer Night’s Dream’ on Wings (the dogfights), Liszt’s ‘The Preludes’ on Ben Hur. A touch of humour noir here, to think that the saga of the young hebrew prince was adorned by Hitler’s favorite music, which in turn explains why you hear it more often than Wagner on the German war newsreels–but I get carried away. …”–Chris Marker (book page 15) 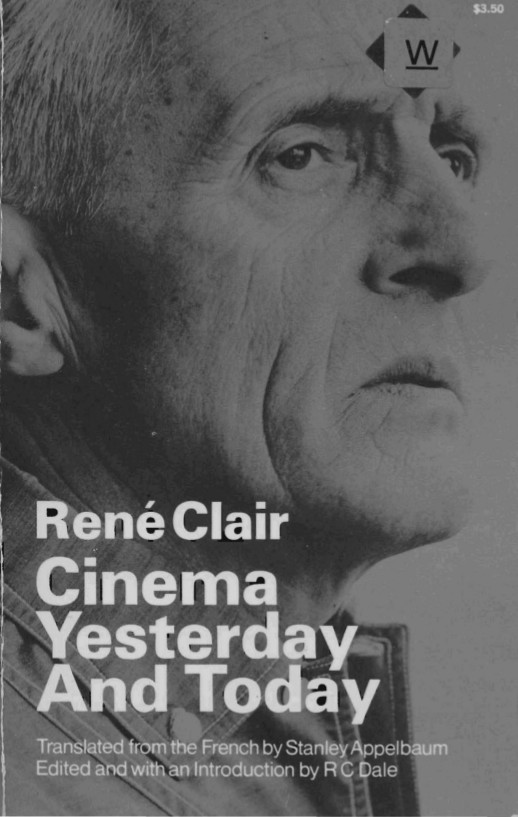