Geoffrey Winthrop-Young: Kittler and the Media (2011) 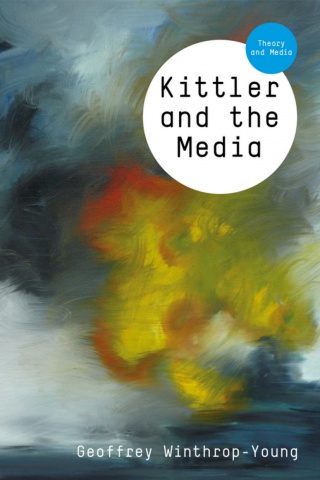 “With books such as Discourse Networks and Gramophone, Film, Typewriter and the collection Literature, Media, Information Systems, Friedrich Kittler has established himself as one of the world’s most influential media theorists. He is also one of the most controversial and misunderstood.

Kittler and the Media offers students of media theory an introduction to Kittler’s basic ideas. Following an introduction that situates Kittler’s work against the tumultuous background of German 20th-century history (from the Second World War and the cultural upheaval of the late 1960s to reunification), the book provides succinct summaries of Kittler’s early discourse-analytical work inspired by French post-structuralism, his media-related theorising and his most recent writings on cultural techniques and the notation systems of Ancient Greece.

This clear and engaging overview of a fascinating theorist will be welcomed by students and scholars alike of media, communication and cultural studies.”

6 Responses to “Geoffrey Winthrop-Young: Kittler and the Media (2011)”