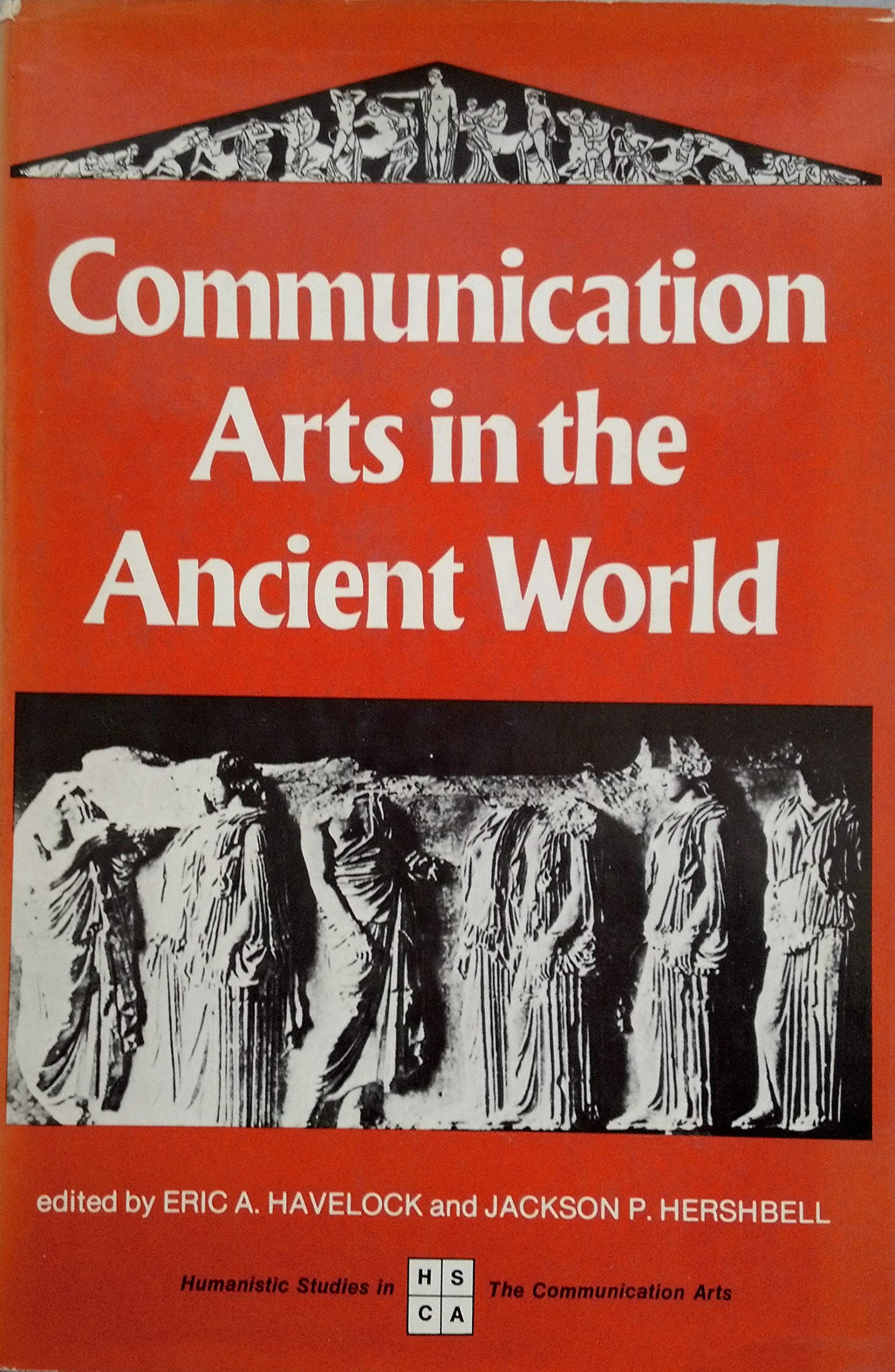 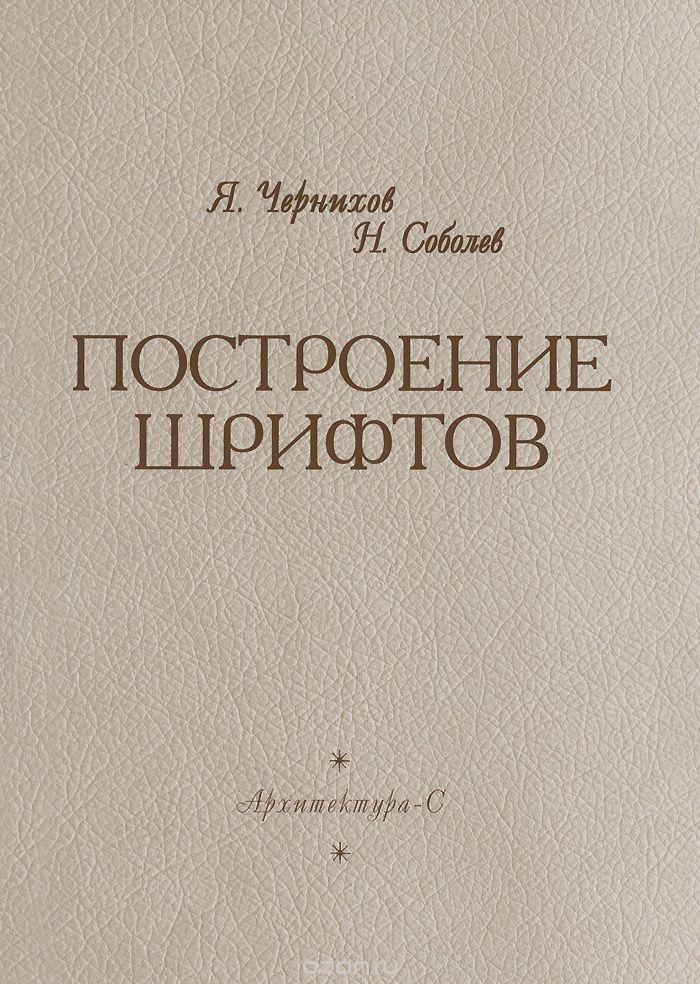 A book on the history of Russian and Latin typography from the avant-garde architect Iakov Chernikhov.