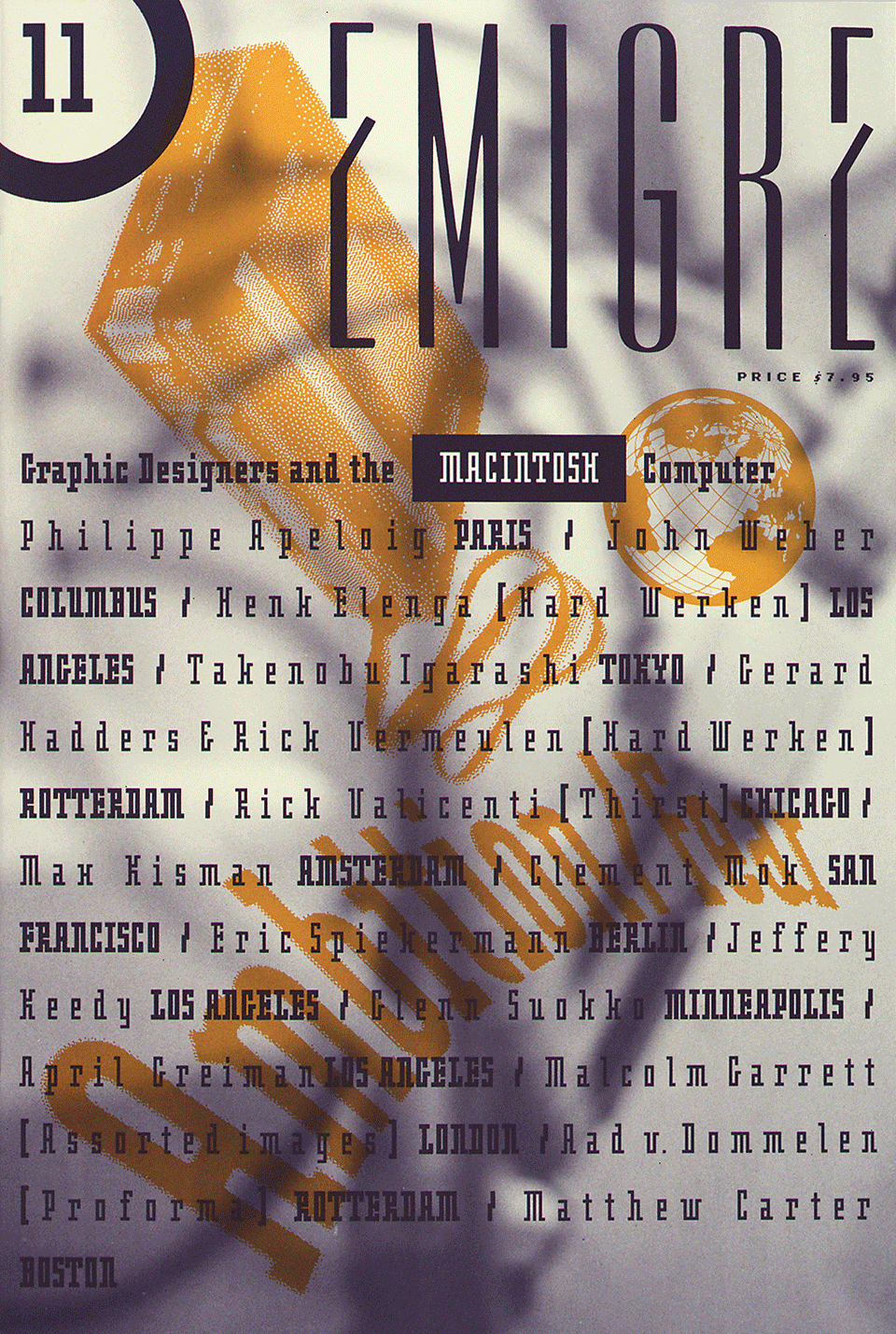 “Reading Design is an online archive of critical writing about design. The idea is to embrace the whole of design, from architecture and urbanism to product, fashion, graphics and beyond. The texts featured here date from the nineteenth century right up to the present moment but each one contains something which remains relevant, surprising or interesting to us today.

Reading Design is not a magazine or a journal and many or most of the texts here will have been published before. They might be papers, transcriptions of lectures, articles, essays, academic texts, photo essays, sketches or blog posts but the aim is to collate these texts in one place to build a resource which we hope will become invaluable to designers, academics, researchers, professionals and all those with any interest in design at all. It is a library of design which we hope is able to use the enormous capacity of the internet in a way in which it is not currently being used.

Reading Design is a non-profit making venture aiming to make pivotal texts available to all and to provoke, delight, enlighten, inspire, inform and occasionally infuriate.”