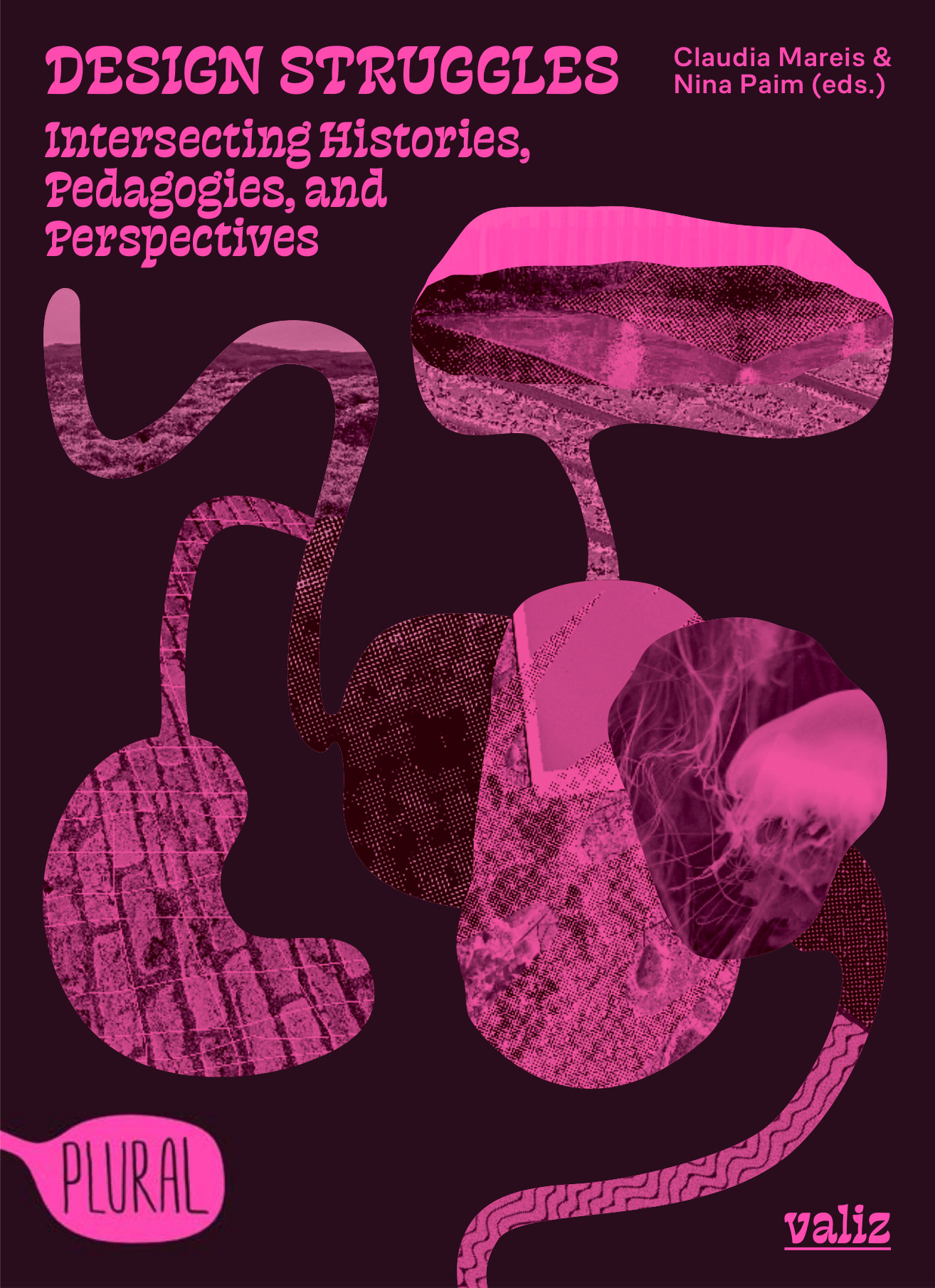 “Design Struggles critically assesses the ways in which the design field is involved in creating, perpetuating, promoting and reinforcing injustice and inequality in social, political, economic, cultural and ecological systems. This book shows how this entanglement arose from Eurocentric and neoliberal thinking. The voices and practices represented here propose to question and disrupt the discipline of design from within, by problematizing the very notions of design. They aim to do so by generating new, anti-racist, post-capitalist, queer-feminist, environmentally conscious and community-based ideas on how to transform it. In this way, Design Struggles strives to forge sustainable, new practices that challenge the status quo and amplify underrepresented voices, both in the world of design, as well as beyond.

In order to reimagine design as an unbound, ambiguous, and unfinished practice, this publication gathers a diverse array of perspectives, ranging from social and cultural theory, design history, design activism, sociology, anthropology, critical and political studies, with a focus on looking at design through the intersections of gender, race, ethnicity, culture, class, and beyond. The book combines the latest comprehensive insights (rooted in design practices) with engaging and accessible storytelling. In doing so, Design Struggles brings together an urgent and expansive array of voices and views, representing those engaged in struggles with, against or around design.” 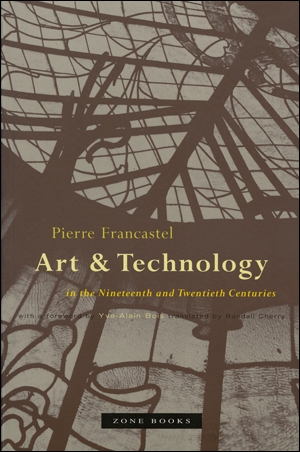 “Although the work of Pierre Francastel (1900-1970) has long carried the label “sociology of art,” it bears little resemblance to anything conventionally sociological. Unlike the followers of the dominant schools of Anglo-American and German art history, Francastel was never obsessed with establishing a quasi-scientific methodology as the basis for his studies. But as art history itself is being reconfigured amid the technological culture of the twenty-first century, his nuanced meditations from the 1950s on the intricate intersection of technology and art gain heightened value.

The concrete objects Francastel examines are for the most part from the architecture and design of the late nineteenth to mid-twentieth century. Through them, he engages his central problem: the abrupt historical collision between traditional symbol activities of human society and the appearance in the nineteenth century of unprecedented technological and industrial capabilities and forms.”

Visible Language is the oldest peer–reviewed design journal, first published in 1967. For it’s first four years, it was published under the title The Journal of Typographic Research.

The primary tenet of its foundation was that reading and writing together form a new, separate, and autonomous language system. From its initial focus on typography, it has evolved with the changing landscape of communication design to embrace interdisciplinary relationships with anthropology, art, design, education, English and linguistics. The journal has covered subjects such as concrete poetry, artists’ books, Fluxus, painted text, textual criticism, the abstraction of symbols, articulatory synthesis and text, and the evolution of the page from print to on-screen display.

Visible Language was founded by Merald Wrolstad who served as editor and publisher until 1987. The following 26 years (1987-2012) it was edited by Sharon Poggenpohl of the Illinois Institute of Technology’s Institute of Design, with administrative offices at the Rhode Island School of Design. Currently, it is edited by Mike Zender of the University of Cincinnati, which publishes and provides administrative offices for the journal.

PDFs of issues 1–157 (with abstracts in HTML, PDFs of some issues missing)