Amodern is a peer-reviewed, open-access scholarly journal devoted to the study of media, culture, and poetics.

The collective aim of contributions to this issue is “to imagine, in a scholarly or para-scholarly fashion, what we could explore, as writers and artists, if we took seriously the potential poetics of illegibility as a weird sub-category of the legible.” 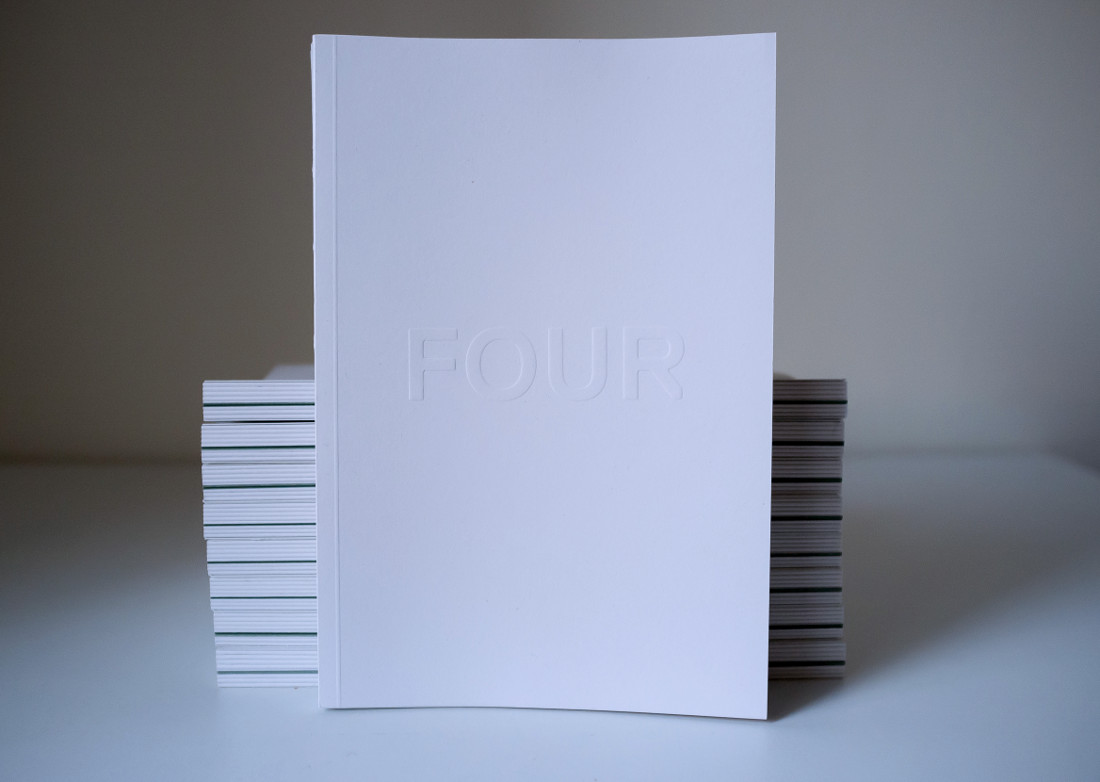 Each Journal is a collaboration between the editors, designers and contributing artists.”