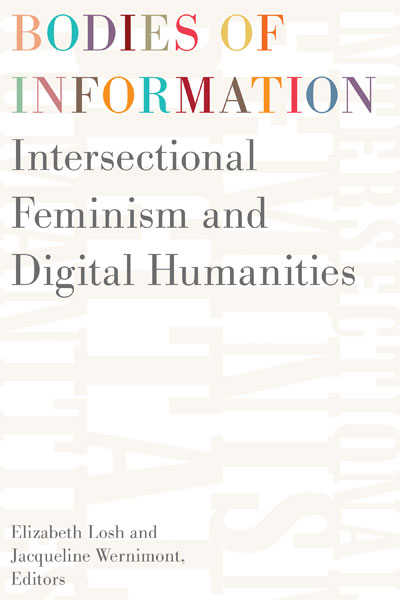 “In recent years, the digital humanities has been shaken by important debates about inclusivity and scope—but what change will these conversations ultimately bring about? Can the digital humanities complicate the basic assumptions of tech culture, or will this body of scholarship and practices simply reinforce preexisting biases? Bodies of Information addresses this question by assembling a varied group of voices, showcasing feminist contributions to a panoply of topics, including ubiquitous computing, game studies, new materialisms, and cultural phenomena like hashtag activism, hacktivism, and campaigns against online misogyny.”