Marjorie Perloff: The Futurist Moment: Avant-Garde, Avant Guerre, and the Language of Rupture (1986) 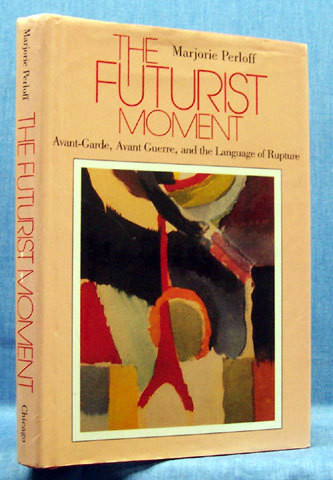 “Marjorie Perloff’s stunning book was one of the first to offer a serious and far-reaching examination of the momentous flourishing of Futurist aesthetics in the European art and literature of the early twentieth century. Offering penetrating considerations of the prose, visual art, poetry, and carefully crafted manifestos of Futurists from Russia to Italy, Perloff reveals the Moment’s impulses and operations, tracing its echoes through the years to the work of “postmodern” figures like Roland Barthes.” 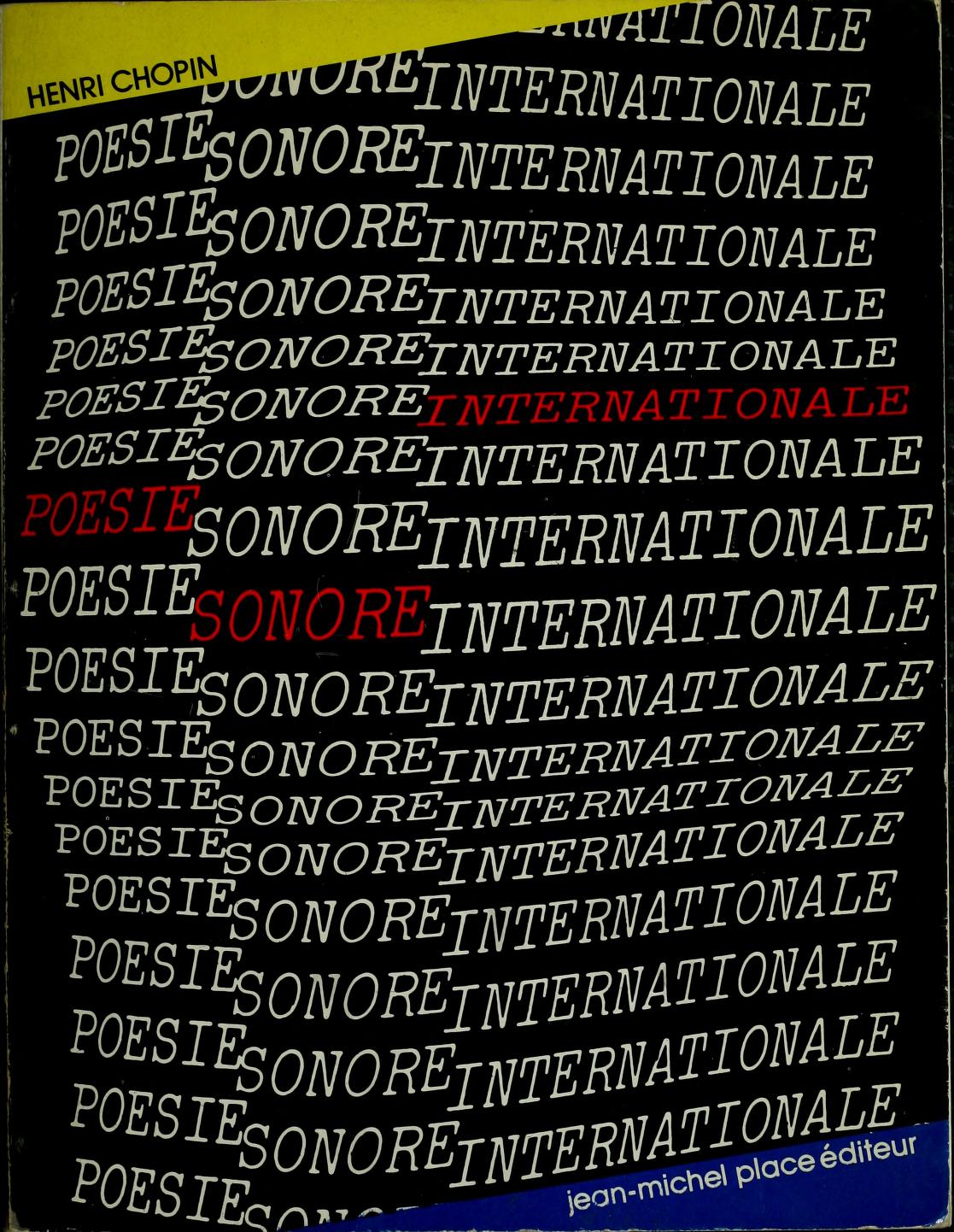 “This is a (now) historical appraisal of Poésie sonore (Sound Poetry) by Henri Chopin, a central figure in the art form. The sonic qualities of voice and abstract sound was celebrated where poets from across the globe contributed to this phenomenal shift from the purely literal expression of text and voice. Chopin references key artists in the movement, significant works and examples of what were also often visually arresting artworks where wit, design and seriality are evident in typewriter art, collage, text art.”

The book is in French with the exception of the Introduction which is translated into English and the English section ‘A History of Recorded Sound’ (pp 13-40).