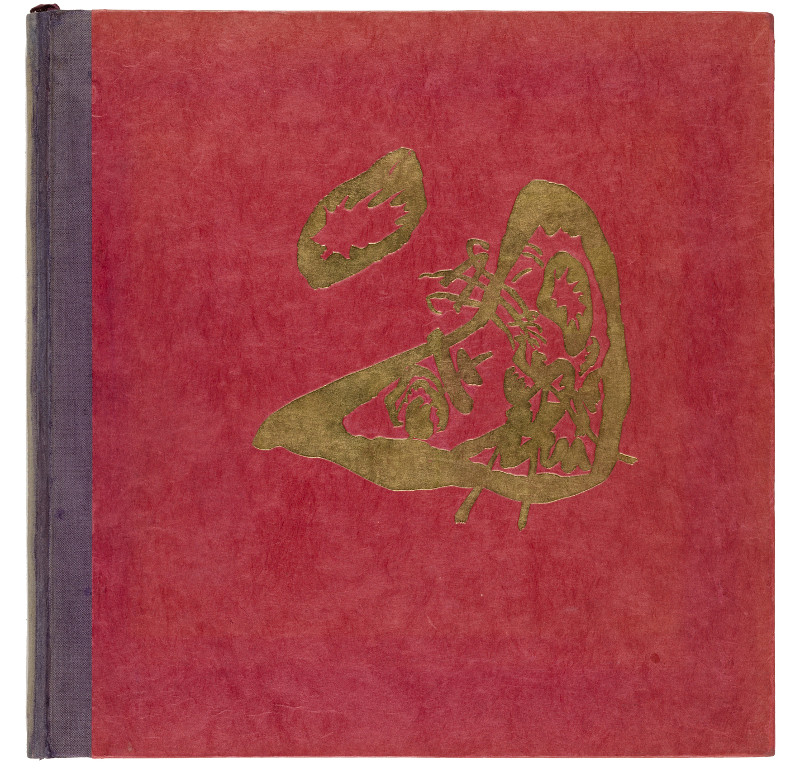 Kandinsky’s self-described “musical album,” Klänge (Sounds), consists of thirty-eight prose-poems he wrote between 1909 and 1911 and fifty-six woodcuts he began in 1907. In it, he emphasizes the physiological impact of the sonic quality of language, often repeating words until focus on meaning subsides and new focus on aural character of words emerges. These poems were instrumental in Kandinsky’s development of abstraction.

“Klänge is one of his three major publications that appeared shortly before World War I, alongside Über die Geistige in der Kunst (Concerning the Spiritual in Art) and the Blaue Reiter almanac, which he edited with one of the group’s cofounders, Franz Marc. Fearing poor sales, Munich-based Reinhard Piper only reluctantly published Klänge, and Kandinsky had to guarantee the production costs. More than two years after its release, Klänge had sold fewer than 120 copies. The planned Russian version never materialized. The publication was nevertheless influential on other avant-garde artists, and Futurists in Russia and Dadaists in Zürich recited and published some of the poems.” (Heather Hess, source)