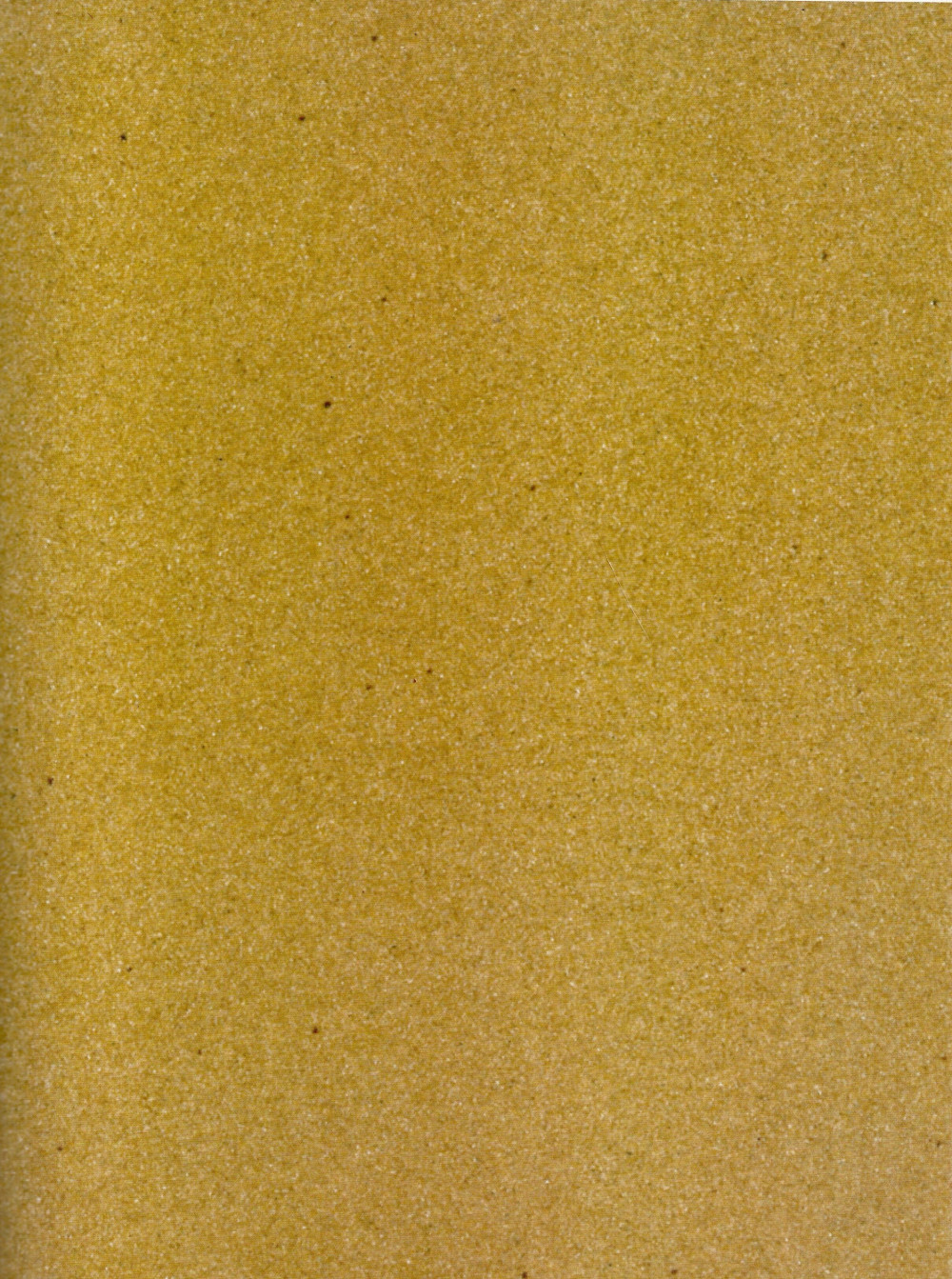 Mémoires [Memories] is the second of their two collaborative books made by Asger Jorn and Guy Debord whilst they were both members of the Situationist International.

“The pages consist of phrases, photos, drawings and cartoons that Debord cut out of other works, and then pasted up in a randomly suggestive manner. Debord then had Jorn taint these ‘prefabricated elements’ with paint. The colors suggest possible readings of the phrases or simply lend a mood to the images. These plates were then bound in sand-paper to destroy any other books it came into contact with–Debord calls them an anti-book. The book was published at Jorn’s expense and given away as a sumptuous gift to friends.” (adapted from L. Bracken, Guy Debord, 1997, pp 34-35)

The second issue of the book, in slightly different format, appeared in Copenhagen in 1959.