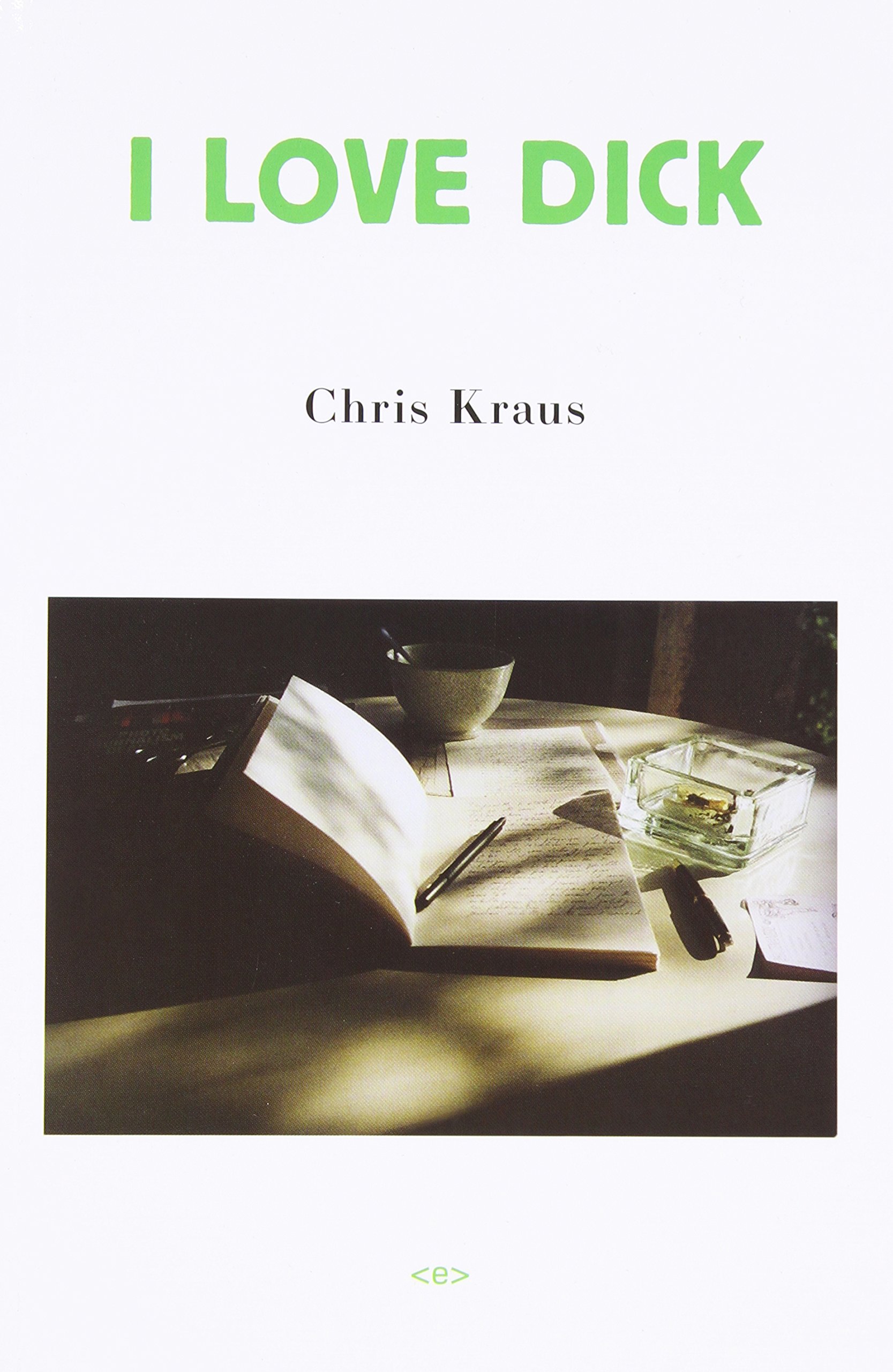 “In I Love Dick, Chris Kraus, author of Aliens & Anorexia, Torpor, and Video Green, boldly tore away the veil that separates fiction from reality and privacy from self-expression. It’s no wonder that I Love Dick instantly elicited violent controversies and attracted a host of passionate admirers.

The story is gripping enough: in 1994 a married, failed independent filmmaker, turning forty, falls in love with a well-known theorist and endeavors to seduce him with the help of her husband. But when the theorist refuses to answer her letters, the husband and wife continue the correspondence for each other instead, imagining the fling the wife wishes to have with Dick. What follows is a breathless pursuit that takes the woman across America and away from her husband—and far beyond her original infatuation into a discovery of the transformative power of first person narrative.

I Love Dick is a manifesto for a new kind of feminist who isn’t afraid to burn through her own narcissism in order to assume responsibility for herself and for all the injustice in world—and it’s a book you won’t put down until the author’s final acts of self-revelation and transformation.”