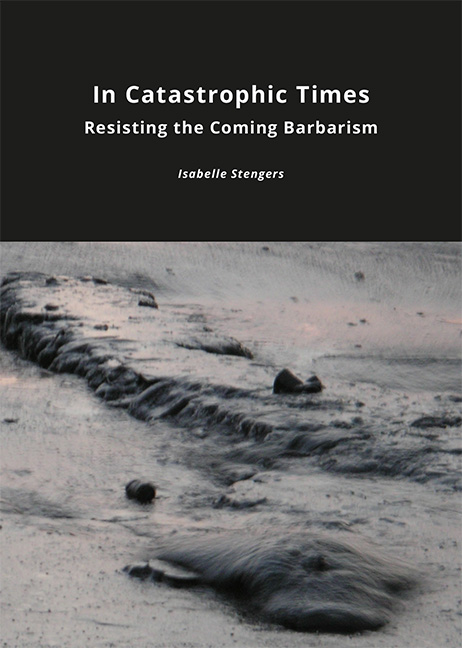 “There has been an epochal shift: the possibility of a global climate crisis is now upon us. Pollution, the poison of pesticides, the exhaustion of natural resources, falling water tables, growing social inequalities – these are all problems that can no longer be treated separately. The effects of global warming have a cumulative impact, and it is not a matter of a crisis that will “pass” before everything goes back to “normal.”

Our governments are totally incapable of dealing with the situation. Economic warfare obliges them to stick to the goal of irresponsible, even criminal, economic growth, whatever the cost. It is no surprise that people were so struck by the catastrophe in New Orleans. The response of the authorities – to abandon the poor whilst the rich were able to take shelter – is a symbol of the coming barbarism.” (from the back cover)