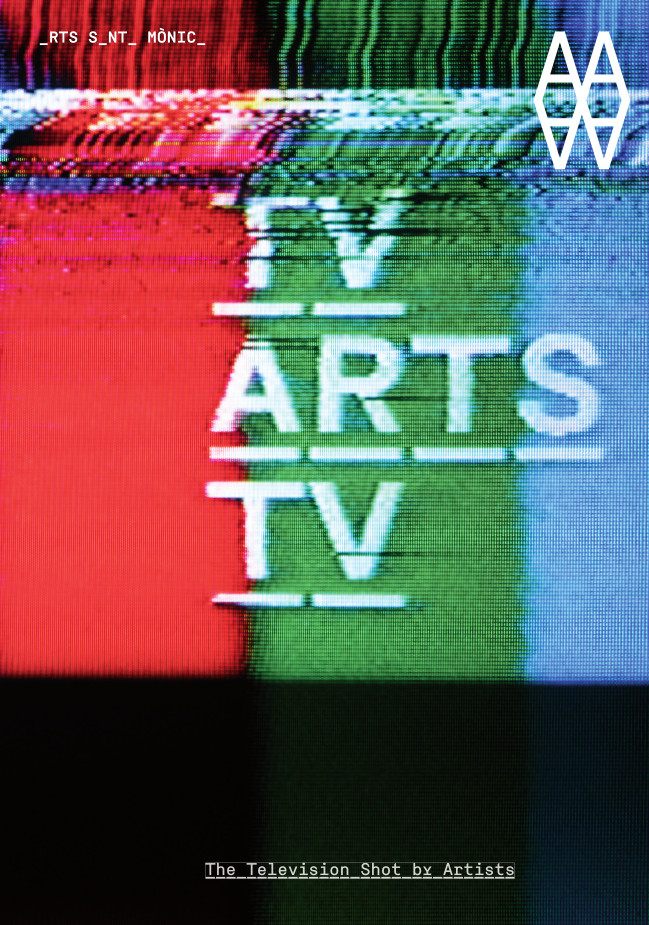 “TV Arts TV explores the relationship between art and television, from the 1960s to the present, and how artists from around the world have approached this powerful medium, how they have aspired to transform it, and how they have imagined other uses for it. The exhibition brings together pieces (single-channel videos and installations), experiences (direct accounts by the people involved) and reflections (documents, texts, projects) representing and explaining utopias and dystopias, the fascinating and aggressive sides to the mythical TV set.”