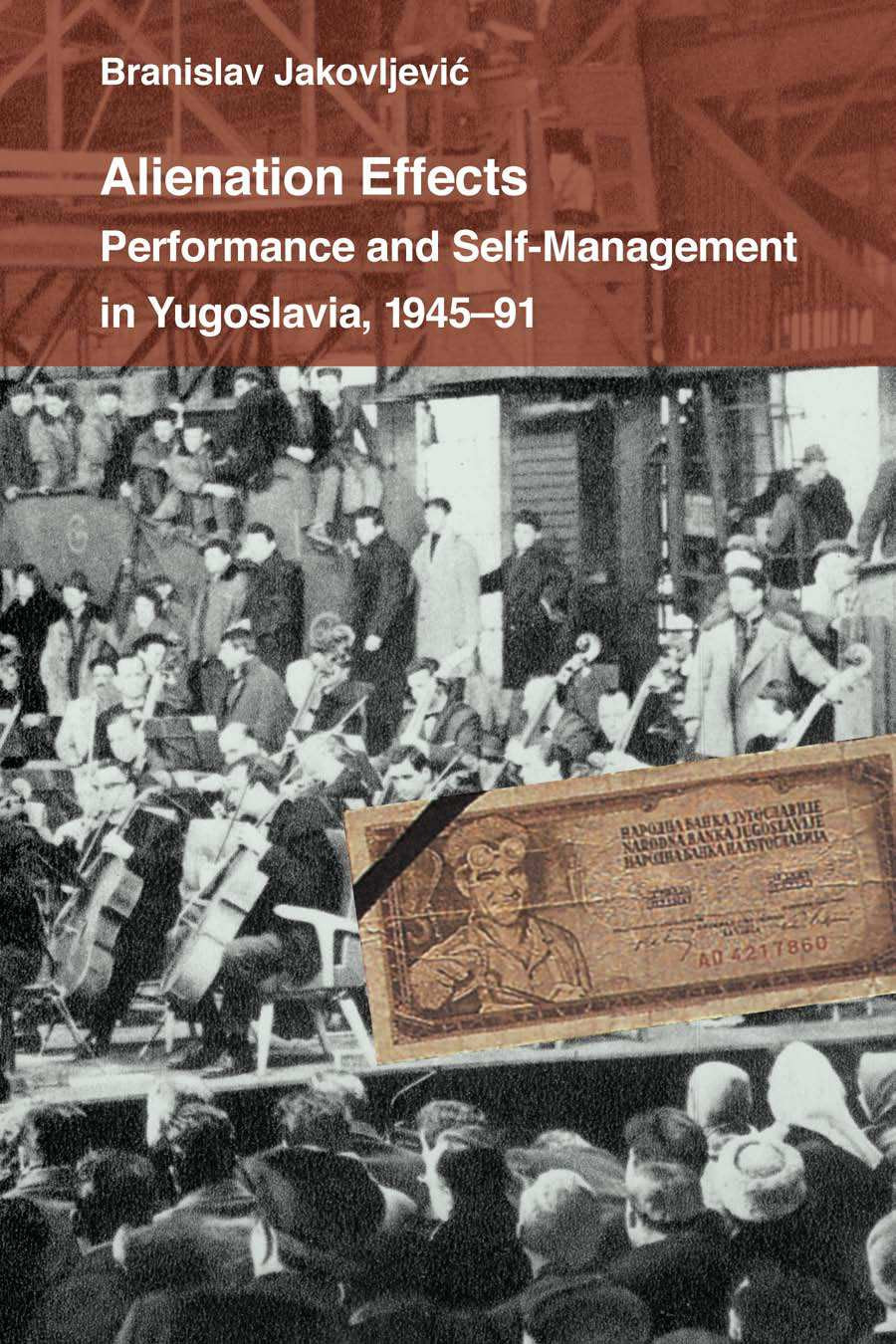 “In the 1970s, Yugoslavia emerged as a dynamic environment for conceptual and performance art. At the same time, it pursued its own form of political economy of socialist self-management. Alienation Effects argues that a deep relationship existed between the democratization of the arts and industrial democracy, resulting in a culture difficult to classify. The book challenges the assumption that the art emerging in Eastern Europe before 1989 was either “official” or “dissident” art, and shows that the break up of Yugoslavia was not a result of “ancient hatreds” among its peoples but instead came from the distortion and defeat of the idea of self-management.

The case studies include mass performances organized during state holidays; proto-performance art, such as the 1954 production of Waiting for Godot in a former concentration camp in Belgrade; student demonstrations in 1968; and body art pieces by Gina Pane, Joseph Beuys, Marina Abramovic, and others. Alienation Effects sheds new light on the work of well-known artists and scholars, including early experimental poetry by Slavoj Žižek, as well as performance and conceptual artists that deserve wider, international attention.”