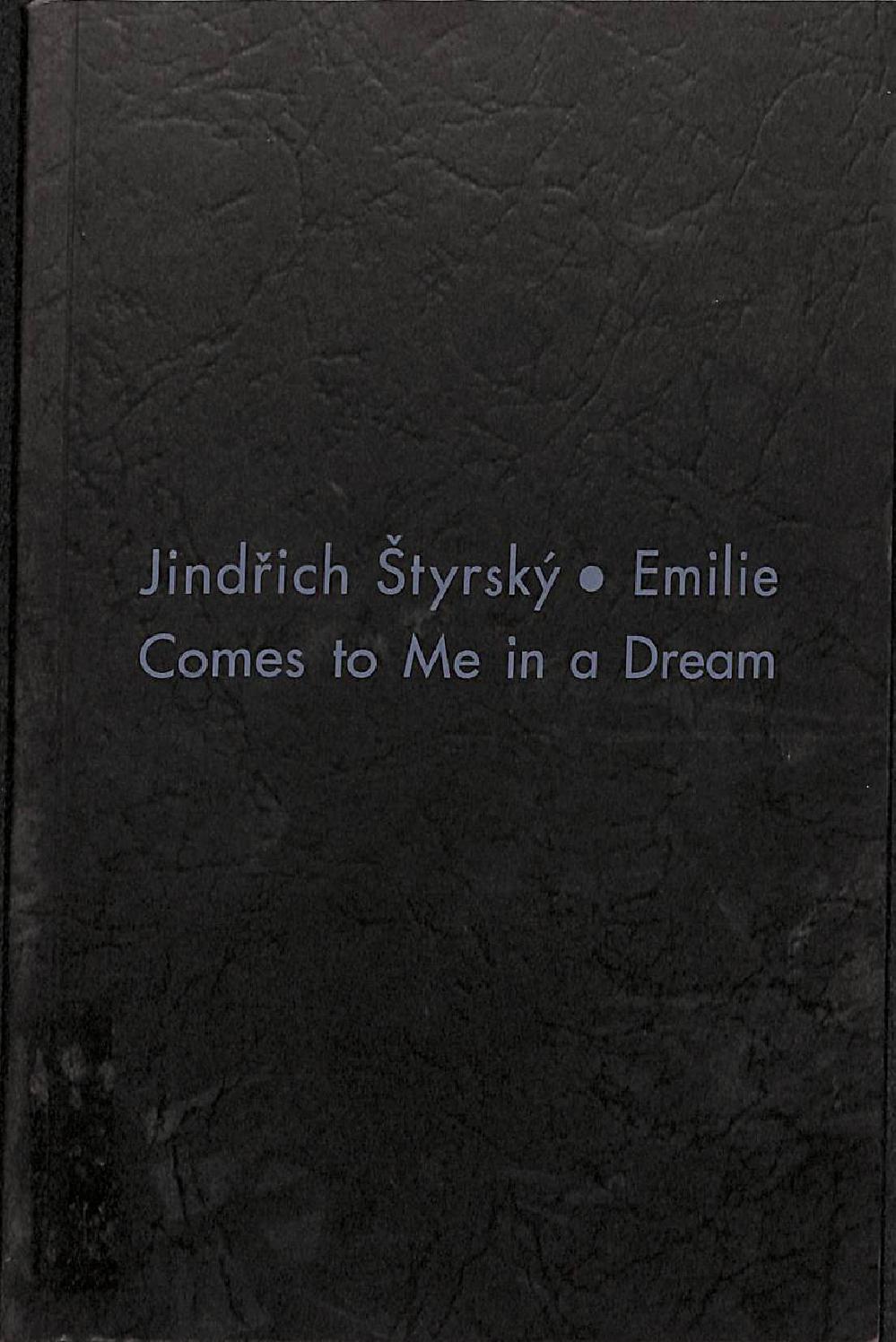 Jindřich Štyrský (1899–1942) was a painter, poet, photographer, collage artist and editor. A founding member of The Surrealist Group of Czechoslovakia he edited Erotická revue that included illustrations by well-known Czech artists and had an imprint called Edice 69 (Edition 69) where Emilie přichází ke mně ve snu, a portfolio of 10 erotic surrealist photo-collages, appeared in 1933 as its sixth and final volume. Štyrský believed that in pornography he had found a destabilizing medium that could be used to subvert established social and artistic norms. Bohuslav Brouk, a psychoanalyst affiliated with the Czech surrealists, contributed an afterword in which he commented forcefully on the subject of pornography as art. Despite its small run of 69 copies, the book is now considered a masterpiece of Czech Surrealism.

This new edition contains 12 collages, two of which were edited out from the original.