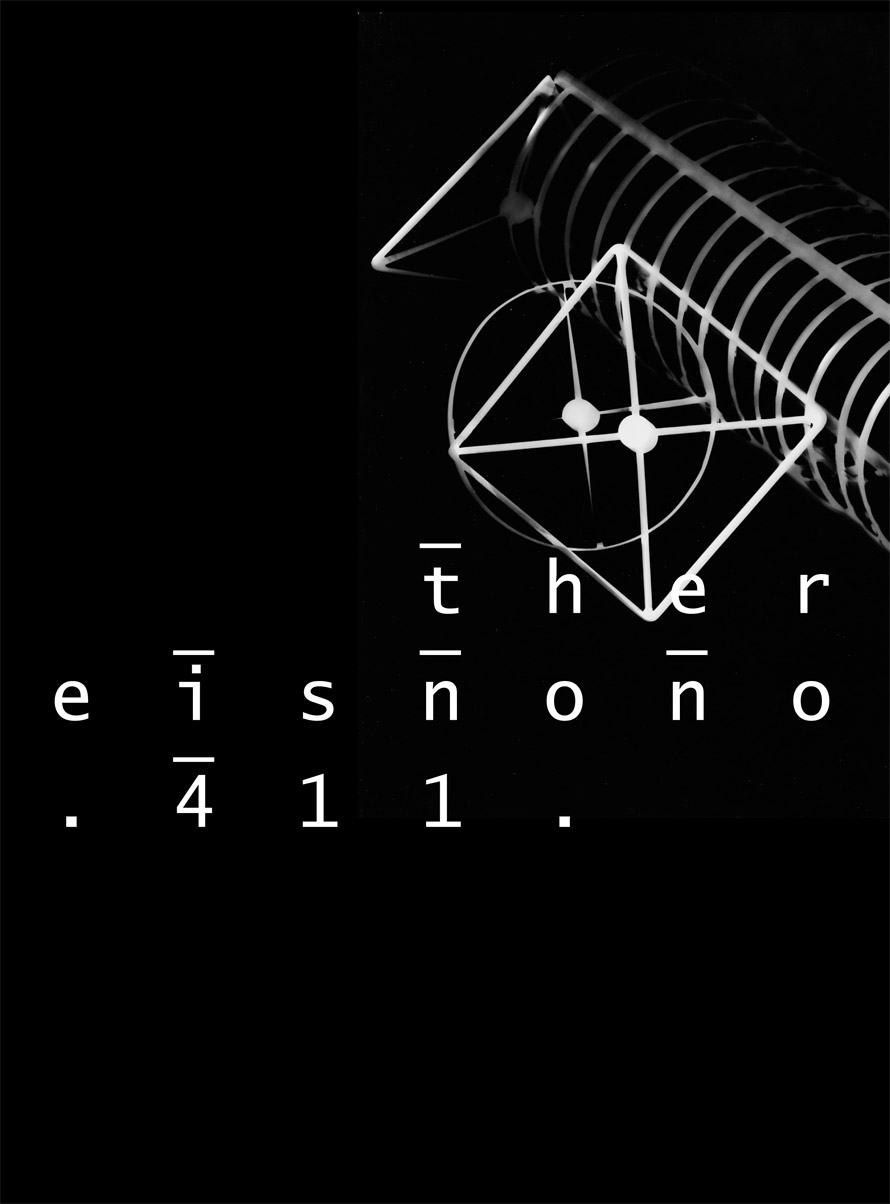 “Requested by the readers of transition magazine, Gertrude Stein published “Bibliography” in 1929. This chronological list of her writings was revised and updated by Robert Bartlett Haas and Donald Clifford Gallup in 1941 (Yale University Library, New Haven), extended by Julian Sawyer in 1948 (Bulletin of Bibliography), and updated again by Richard Bridgman in 1970 (Gertrude Stein in Pieces, Oxford University Press), which, with some additions, forms the basis of this anthology.

Rare texts are still missing and will be added if I or someone else can find them. Texts have been obtained from various online sources and proofed, whenever possible, against scans of the books, but as the majority of books weren’t available in digital form, I have scanned, ocr’ed and corrected them myself. All texts have been formatted to resemble the original (and often quite idiosyncratic) layout as closely as possible, so you might want to refrain from choosing the font size too big. An alphabetical index and one by book publication should make it easy to find texts.” (note from editor)

Compiled by pynch
Self-published in January 2017
via editor