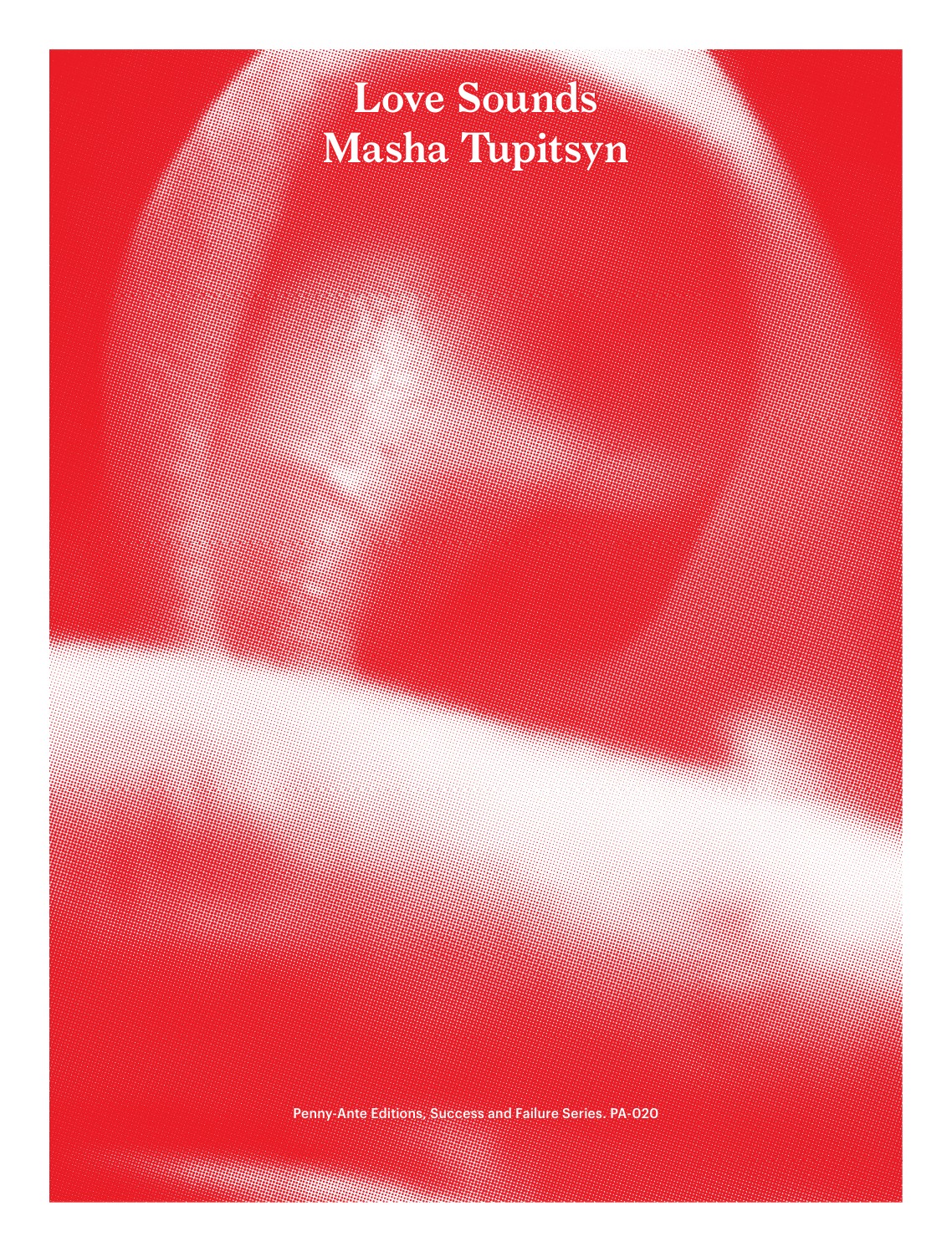 “Cinema remains the last medium for speaking and performing love culturally. While much emphasis has been placed on the visual iconography of love, with the exception of music very little attention has been given to love as an aural phenomenon since the tradition and practice of amour courtois. Partly inspired by Christian Marclay’s ontology of time in cinema, The Clock, and René Magritte’s word paintings, which textualized the visual tropes of painting with “written” images, Love Sounds, a 24-hour sound poem and montage, dematerializes cinema’s visual legacy and reconstitutes it as an all-tonal history of critical listening.