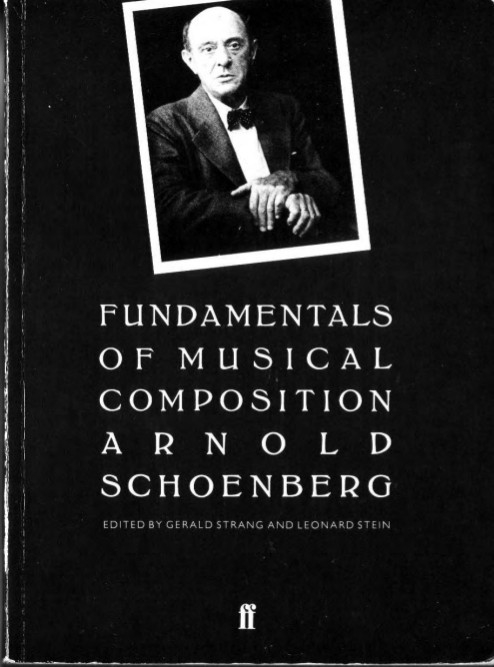 Fundamentals of Musical Composition represents the culmination of more than forty years in Schoenberg’s life devoted to the teaching of musical principles to students and composers in Europe and America. For his classes he developed a manner of presentation in which ‘every technical matter is discussed in a very fundamental way, so that at the same time it is both simple and thorough’. This book can be used for analysis as well as for composition. On the one hand, it has the practical objective of introducing students to the process of composing in a systematic way, from the smallest to the largest forms; on the other hand, the author analyses in thorough detail and with numerous illustrations those particular sections in the works of the masters which relate to the compositional problem under discussion.

One Response to “Arnold Schoenberg: Fundamentals of Musical Composition (1967–) [EN, IT, ES, PT]”