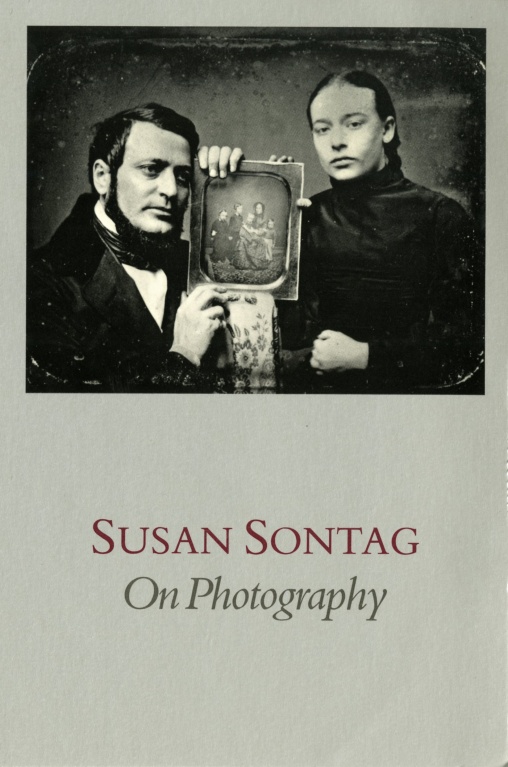 One of the most highly regarded books of its kind, On Photography first appeared in 1977 and is described by its author as “a progress of essays about the meaning and career of photographs.” It begins with the famous “In Plato’s Cave” essay, then offers five other prose meditations on this topic, and concludes with a fascinating and far-reaching “Brief Anthology of Quotations.”