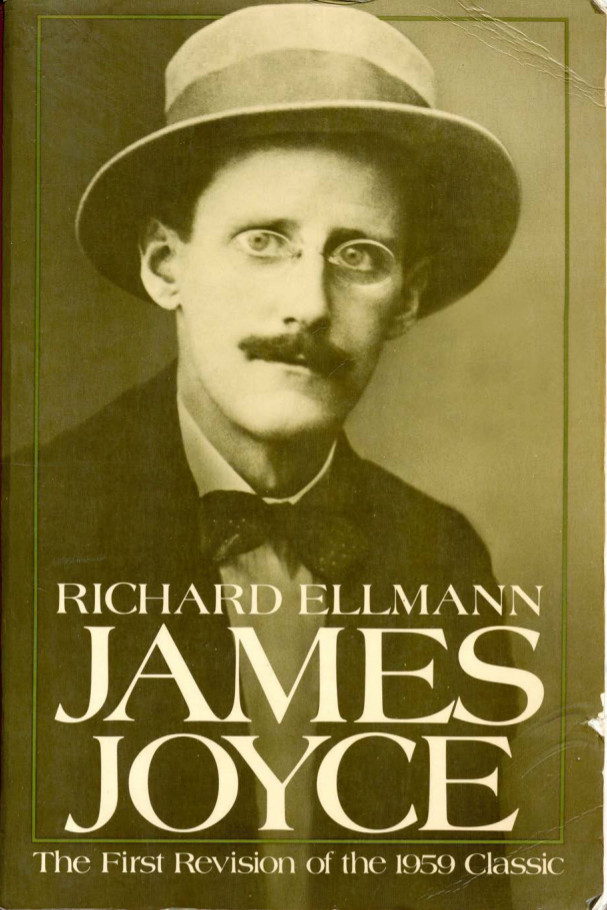 “Richard Ellmann has revised and expanded his definitive work on Joyce’s life to include newly discovered primary material, including details of a failed love affair, a limerick about Samuel Beckett, a dream notebook, previously unknown letters, and much more.”

“The greatest literary biography of the century.” — Anthony Burgess, The Observer