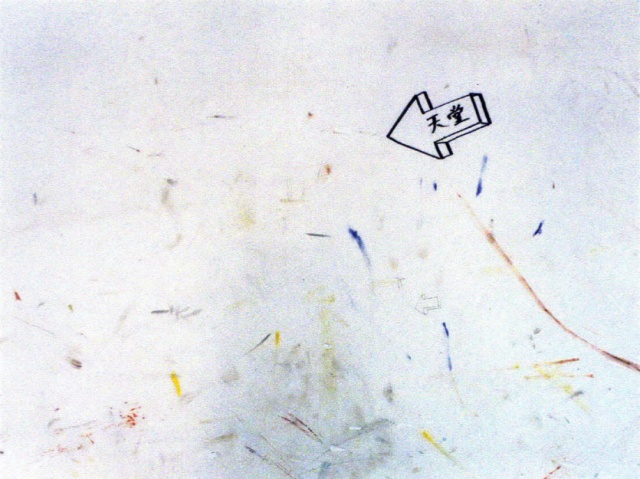 “Since 1989, Dafen village in Shenzhen, China, has supplied millions of hand-painted oil-on-canvas paintings each year to global consumer markets. Accused of copying Western masterpieces, and spurred by the Chinese party-state’s creative industry policies, Dafen village’s eight thousand painters have been striving to become original artists. Simultaneously, conceptualist artists from outside Dafen village have engaged with the creative alienation of Dafen painters, by purchasing their labor in works of appropriation art. This study examines the discourses of creativity, originality, and appropriation that frame Dafen’s painting production, and sets them against an ethnography of flexible work in the South Chinese painting trade. It explores the myriad ways in which Dafen village lends itself to intellectual and aesthetic explorations of the separation of painting labor from conceptual labor, as enacted in both modernist and postmodernist framings of artistic authorship.

The study begins by charting the historical categorization of Chinese ‘export painting’ and the emergence of the ‘painting factory’ as a cultural imaginary of Sino-Western trade. It then examines the political stakes of ‘creativity’ as constructed in Dafen television propaganda made by the national and local party-state. Then, turning to a single Vincent van Gogh-specialty workshop and the transnational wholesale and retail of van Gogh trade paintings, it theorizes the relationship of ‘craft’ to modernist authorship and signature style. Finally, it scrutinizes cosmopolitan conceptual artists’ and designers’ collaborations with Dafen painters, exploring the ethical and aesthetic terms of universal creativity raised by the Dafen ‘readymade’. Establishing continuities between Dafen production and the making of ‘high’ art while challenging their putative antinomies, this study shows how the ideology of individual creativity undergirds the cultural industry policies of the local party-state, the consumer demand for authentic craft, and the appropriation of labor in contemporary art.” (Abstract)